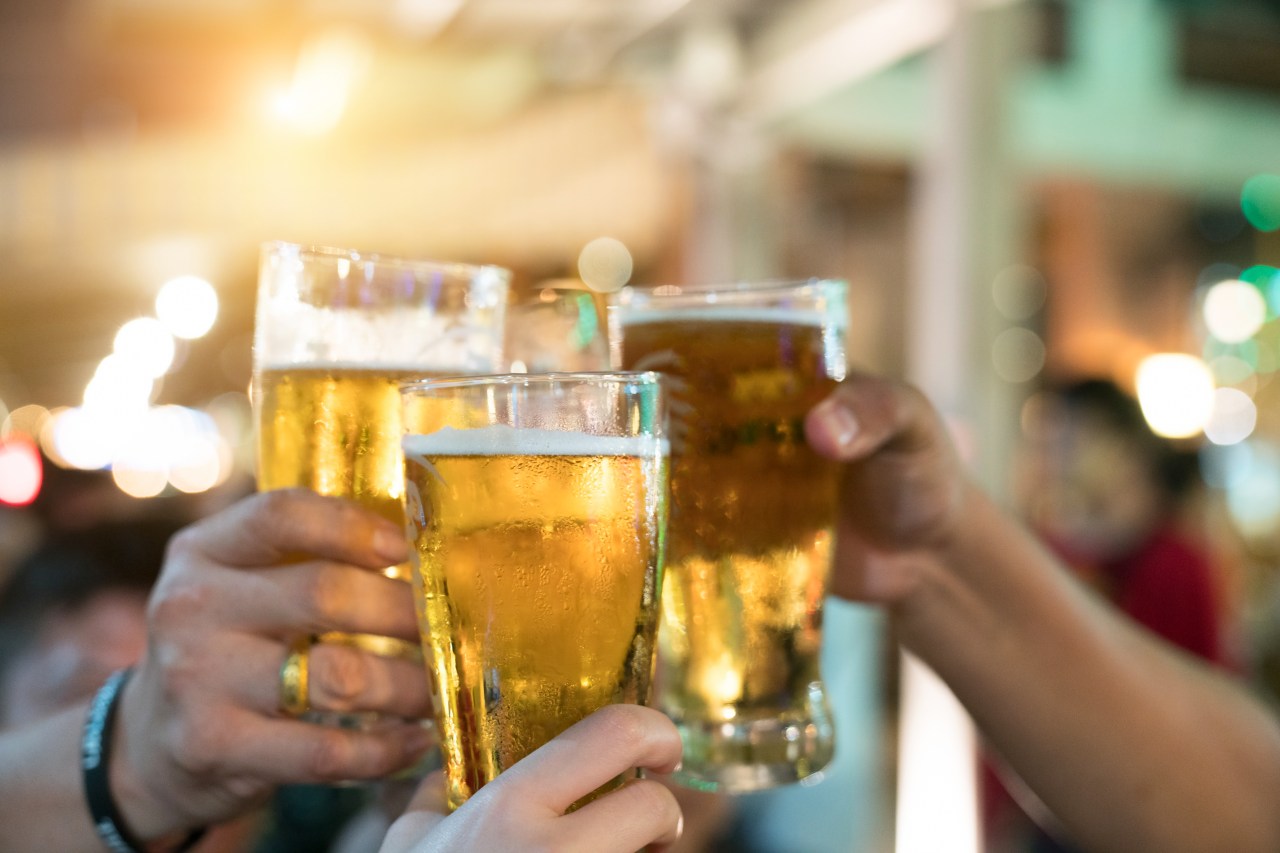 This is an archived article and the information in the article may be out of date. Please look at the timestamp on the story to see when it was last updated.

ST. LOUIS — The owners of Kräftig beer announced on July 10 that production would be halted after eight years of operation, FOX 2 reported.

“After careful consideration, the William K. Busch Brewing Company has decided to close,” Founder and CEO Billy Busch said in a statement.

Kräftig is an all-malt lager brand sold throughout the Midwest since November 2011.

“I want to thank all of our customers, retailers, suppliers and vendors who have supported us over the past eight years,” Busch said. “I’ve always had a passion for brewing because it’s in my blood. I hope to one day return to this great American-run industry.

The company is ceasing all operations and disbanding, according to the statement. They indicate the reason for the move due to market demand.

Billy Busch previously wanted to move the brewery to Grant’s Farm, the Busch family’s ancestral home after the family indicated they feared the land would be turned into a housing estate. We don’t know what will happen to the land now.