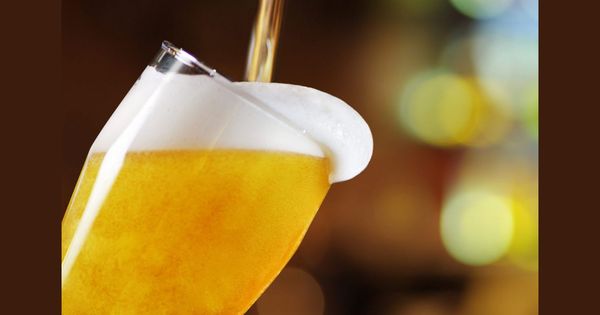 “Australians are drinking beer brewed in Australia using Australian ingredients from Australian farms in droves. These new figures released today show that Australian brewers have purchased nearly $500 million worth of barley and hops in farms across Australia,” Preston said.

“This production has supported almost 3,000 FTE jobs in the agricultural sector. With more of our largest brewers now buying directly from the farm, the connection between our agricultural sector and brewing has never been stronger. “

The report also shows Australians still love beer, drinking the equivalent of just over 2.5 billion pints (570ml per pint except in South Australia where a schooner is 425ml) of beer produced and sold. retail in the country in 2020-21 with a total retail value of approximately $17 billion annually.

Australians are also embracing responsible drinking, with consumption of medium-strength beer increasing by 130% over the past 25 years.

One of the main conclusions of this report is the importance of the partnership between Australian brewers and the Australian agricultural sector. Australian brewers buy over 1,000,000 tonnes of malting barley from Australian farmers each year and Australian hops are an internationally renowned commodity with growers in Tasmania and Victoria producing over 1,600 metric tonnes a year.

Tony Mahar, Chief Executive of the National Farmers Federation, said: “National Agriculture Day is a great opportunity to celebrate how important Australian farmers are to our beer industry.”

John Bennett, a farmer from the Wimmera region of Victoria who supplies the beer industry, said: “You can’t have great Australian beer without great Australian barley. Brewing is a vital industry for farmers and the link between barley growers and Australian brewing is stronger than ever.”