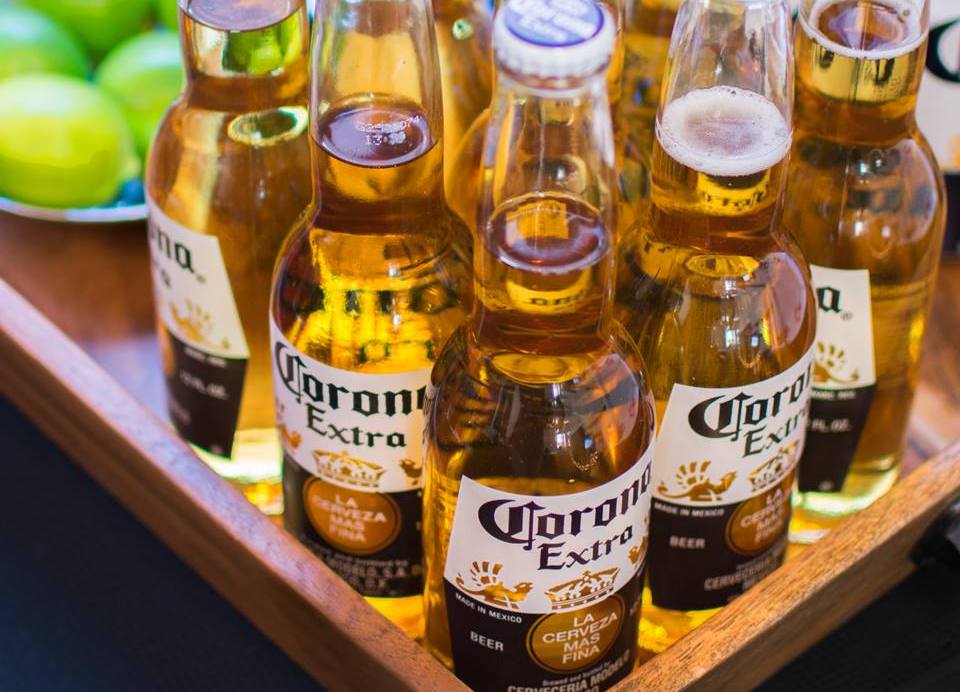 After Mexico deemed the activity non-essential, Corona will cease production of its beer for the time being.

Grupo Modelo, the company that brews Corona Extra, announced on Twitter it will stop the production and marketing of its beers. Grupo Modelo, which is owned by Anheuser-Busch Inbev, also produces Modelo and Pacific beers.

The decision to temporarily halt beer production comes after the Mexican government closed all non-essential businesses as it prepares for lockdown, to slow the spread of COVID-19. On Thursday April 2, all businesses closed except what is considered essential, including pharmacies and supermarkets. The lockdown will be in place until April 30, a date that many other countries, including the United States, have set as a target for their stay-at-home orders.

According to John Hopkins, as of April 3, Mexico had 1,500 cases and 50 deaths related to the coronavirus.

According to the official statement, Grupo Modelo says it is ready and has an alternative plan to guarantee beer supply should the Mexican government include breweries as essential.

“If the federal government deems it appropriate to issue clarification confirming that beer is an agro-industrial product, at Grupo Modelo we are ready to execute a plan with more than 75% of our staff working from home while guaranteeing supply. . of beer,” the statement read.

Even though production will stop from Sunday, April 5, the company does not expect a Corona shortage. Constellation Brands, which handles the distribution and import of Grupo Modelo’s beers in the United States, said the brand has “sufficient supply to meet consumer demand” and does not anticipate any shortages. of its products in the short term.

The statement ended with a pledge of Grupo Modelo’s commitment to curbing the spread of COVID-19 by donating 300,000 bottles of hand sanitizer and other future projects.

Corona sales were not affected by the name coincide with the virus. Sales accelerated in the first three weeks of March, the company said, with its beers up 24% from a year ago. However, due to the pandemic, breweries had begun to slow production over the past month.