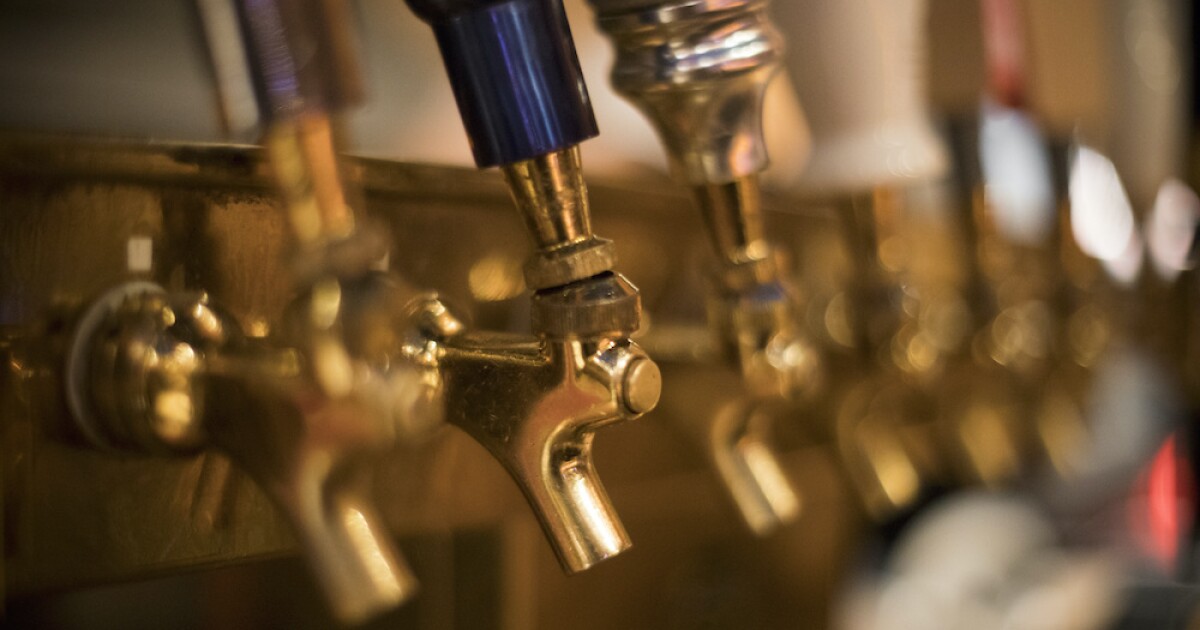 According to our partners from About Milwaukee, the design of the building has changed both externally and internally. The once crisp white exterior is now matte black. The interior has also undergone several changes, including recoloring of surfaces and seating, new light fixtures, and a new steam-bent wooden sculpture that hangs behind the bar in the pilot’s Logan Square tap room.

The main bar in the dining room will be where Pilot Project has its “everyday flagship” beers and the side bar will have limited and rare beers, reports OnMilwaukee.

The Milwaukee pilot will also begin offering brewery tours. The brewery is the biggest change made by Pilot Project, which has been reconfigured to make it more efficient and adaptable, according to OnMilwaukee.

Pilot Project, unlike Milwaukee Brewing, will package all of its beer in cans because it’s more sustainable, safer, and cheaper.

Chicago’s Gemma Foods is also already fully operational, serving food to the Milwaukee pilot, even though they just signed up, OnMilwaukee reports.

Report a typo or error // Submit a news tip