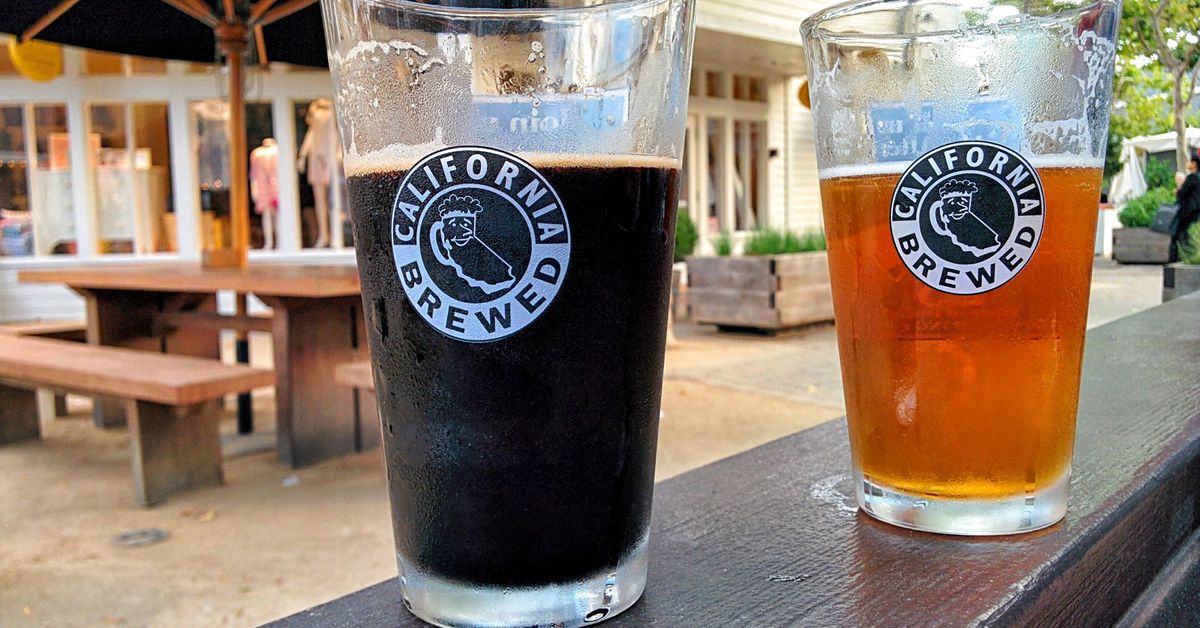 A former North Bay brewery has ceased bottling after more than three decades in business. On Tuesday, January 18, Marin Brewing Company posted on his Instagram a photo of co-founders Craig Tasley and Brandon Moylan standing by a sign announcing the launch of their hoppy foray into business. The brewery began its rise on April Fool’s Day 1989, and in October it was winning awards at the Great American Beer Festival in Denver. The caption informs fans that the company will stop operating on January 31.

The Larkspur facility and restaurant will both close, and already other big beer players have taken to Instagram to show their love of the pioneer. “Absolute legends. You will be sorely missed,” wrote San Francisco’s 21st Amendment Brewing. Petaluma Brewers and Santa Rosa Hen House were right behind them to thank the North Bay pioneers and offer socially distanced cheers.

Nick’s Cove Restaurant, Oyster Bar & Cottages is as much a Northern California staple as catching their oysters while visiting Tomales Bay. The longtime favorite will be facelifted in February, its first facelift in 15 years. Fans of the pristine vibes will be able to take home old tables, chairs, lights and other miscellaneous ephemera with proceeds going to local charities. With these upgrades, the 1930s establishment should be able to continue serving incredible sunsets and fresh seafood well into the future.

As omicron continues to hit restaurants, outdoor excursions are looking better and better. Harley Farms, a Northern California tourist destination because of its baby cherub goats, offers an option for those looking to stay safe and get pumped. Sante Arcangeli family wines opened a tasting room in May across the short white fence from the often sleeping goats and farm products store. The family business sources most of its wines from around Santa Cruz. While not entirely new, the sunshine that has graced Highway 1 for the past few weeks and the crisp Pacific air make it a more airy choice to stay safe from surges.

Speaking of wine, Pacifica’s Table Wines is tightening up its service

Table Wines, a favorite South Bay wine shop since 2016 owned by Katie and Courtney Brookshire, has limited its reach. As of this month, the shop’s website now states: ‘If you hang out in the bar area, you are allowed to remove your mask, but we NOW REQUIRE YOU KEEP IT BETWEEN YOUR THROATS. Up, down, sip, repeat. (Boring, we know, but that’s where things are right now.)” Also, the bar is order-only, and groups of four or more should call ahead or plan to sit outside. The store only sells bottles that cost $20 or less – and all bottles are chosen by Katie, a sommelier of over 15 years.

Pittsburgh pub gets a makeover

Residents of Outer Sunset rejoice! Music was heard blasting out of a cracked door at 4207 Judah Avenue over the weekend, and a few paint-stained workers shouted that the bar was getting a makeover. If you haven’t visited this establishment, so much the better. That’s pretty much how Pittsburgh customers like it.

4 products to make your life easier if you’re stuck in your car all night: winter edition