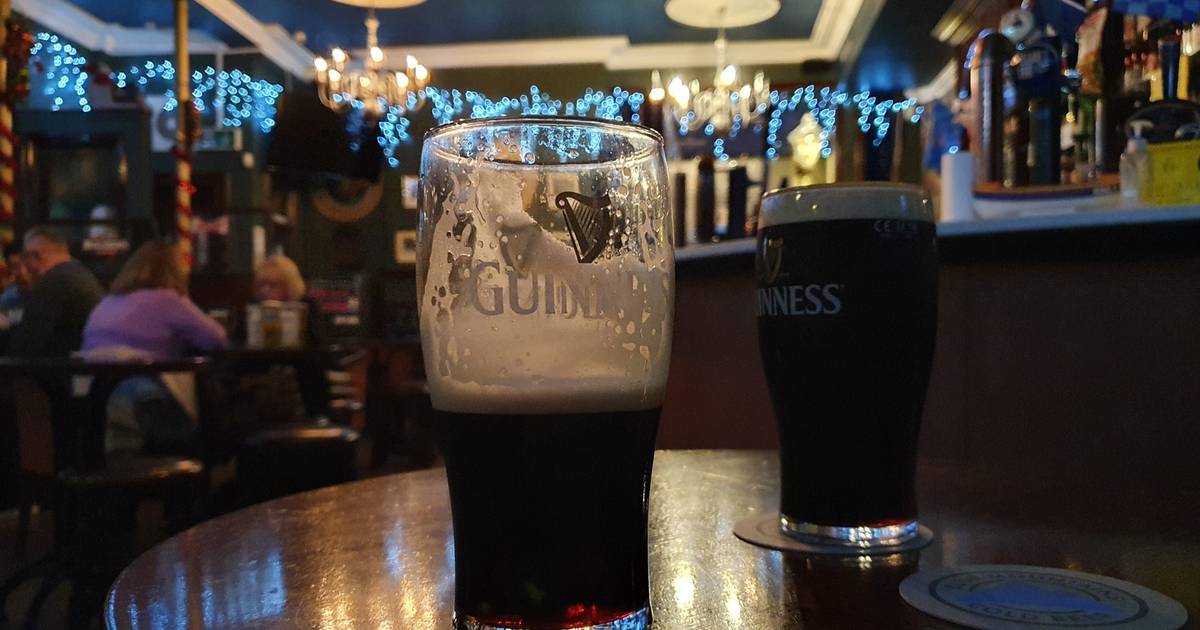 Beer production fell sharply in the Republic last year, down 46% from 2020, according to figures released by business lobby group Ibec. The number of employees in the sector also fell by a fifth.

The Drinks Ireland Division | The group’s Beer suggests that the drop in production was due to a drop in demand following the strict anti-virus restrictions on the hospitality sector that were in place for much of 2021. Its report on the market of the beer indicates that around 60% of beer is generally consumed in pubs, but this fell to 29% in 2020 before rising somewhat to 46% in 2021.

The drop in production in 2021 followed a 13% drop the previous year.

While total beer sales fell 1.2% last year compared to 2020 and per capita consumption fell 2.3%, the sector began to mark a clear recovery in the second half of 2021 with the reopening of the food trade and the beginning of home consumption trends. moderate.

Figures provided in the Drinks Ireland|Beer report suggest sales volumes were at pre-pandemic levels during the third quarter of 2021.

Over 32% of all beer sold on the Irish market last year were strong ales, a return to pre-pandemic normalcy. Stout’s share had fallen to around 25% in 2020, when pubs were largely closed for parts of the year. Sales of lager beer, which have soared during periods of confinement, have fallen considerably in 2021.

Non-alcoholic beer sales accounted for just 1.5% of the total, although the proportion is four times higher than four years ago.

The value of beer exports fell 3% last year to 246 million euros, according to the Ibec report. Great Britain, followed by the United States, is the largest export market for beer produced in Ireland. Sales of the beer category contributed approximately €351 million to government revenue.

The Irish drinks industry, through Ibec and other lobby groups, is renewing its campaign for a budget cut to state excise duty on alcohol. Excise rates in Ireland are among the highest in Europe.