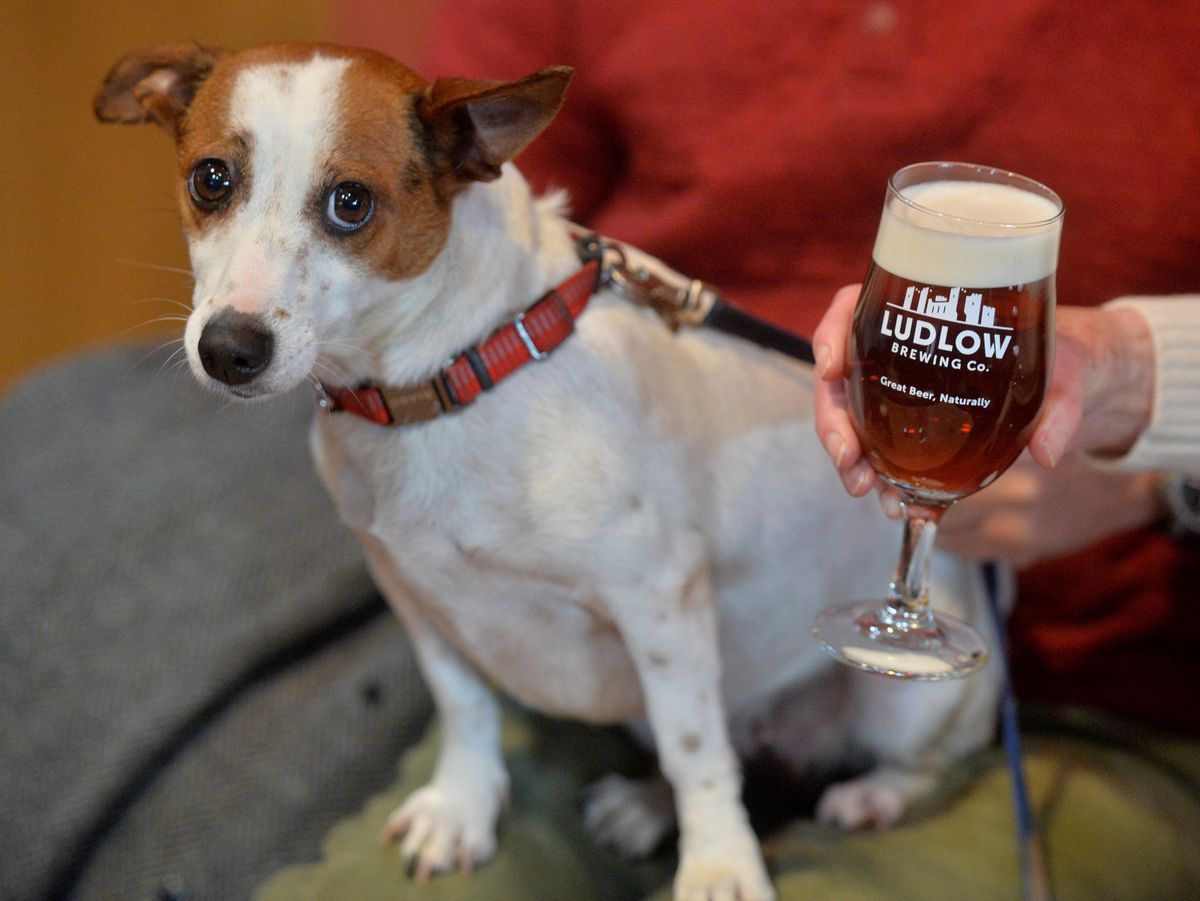 IN PICTURES: Beer hour at the Ludlow Brewing Company as the festival continues

Beer lovers of all shapes and sizes, some in fancy dress and others with pint-sized pooches, gathered in the hundreds at the Ludlow Brewing Company’s Station Drive base to celebrate the return of the event .

Last year’s beer massacre didn’t happen because of Covid and in 2020 a deluge ended the drunken hopes of drinkers.

Some 20 different beers were available and avid drinkers were done with one more day.

For Ludlow Brewery fan and former Town rugby player Tom Colton, 38, and Charlie, his slick-haired fox terrier, it was a chance to have a pint or two of his Ludlow Gold ale favourite.

“I think from the number of people you see here, everyone is keen to get out and meet other people,” said Tom, who lives in the city.

“It’s probably the busiest place in town right now, a lot of pubs are still suffering.

“And here you can guarantee to get a decent pint of bitters.”

There was also entertainment on Friday and Saturday, with a comedy event Ludlow Fringe on Friday and local band Don’t Feed the Goat on Saturday.

The beer festival also ran until Sunday, with whatever was left of the beers from the eventful first two days.

This beverage company puts its products on many shelves