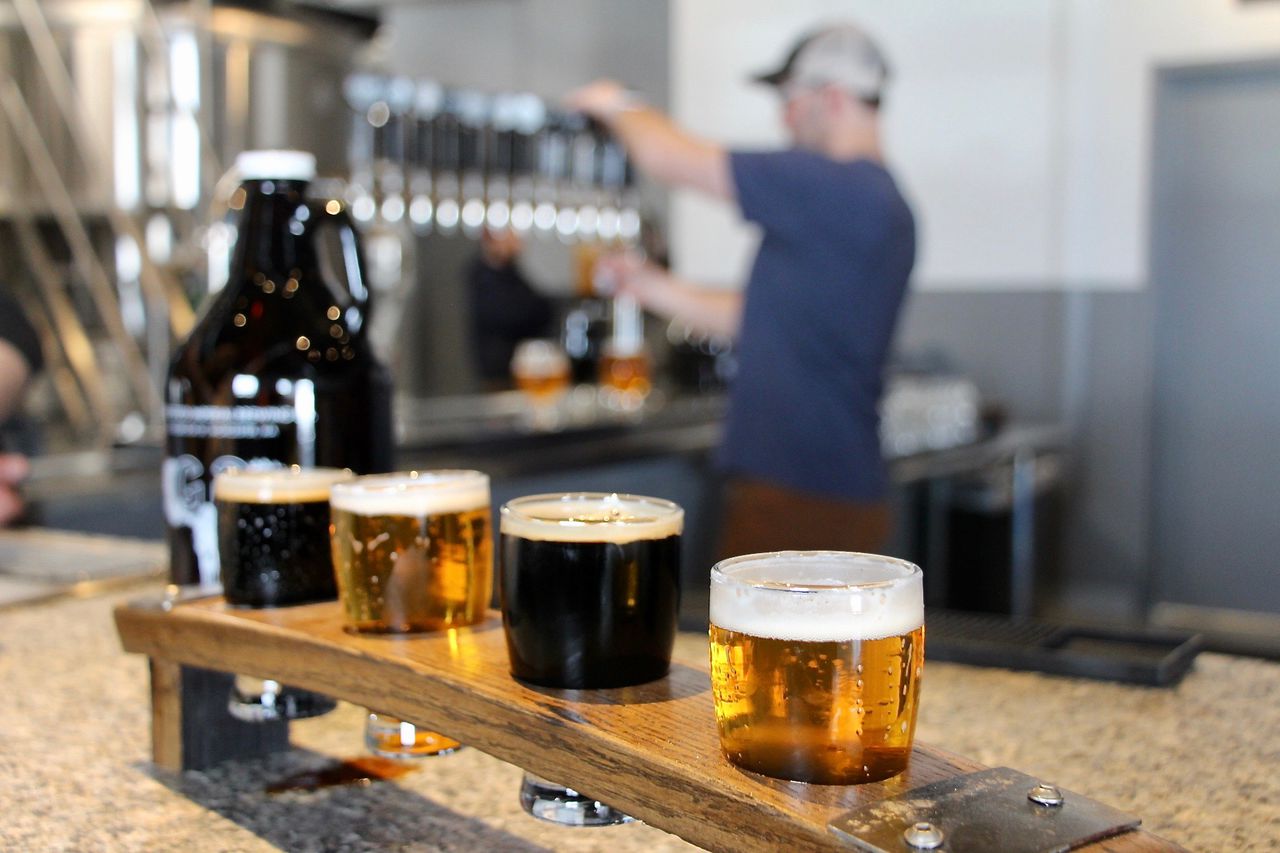 While Massachusetts is home to a ‘long list of great breweries’, a Worcester-based brewery has been named the ‘coolest’ in Massachusetts, according to the travel site Trips to discoverwho gave this trendy title to a brewery in every state.

Located at 55 Millbrook St. in the city, Greater Good Imperial Brewing Company stands out from the competition for its freshness, according to Trips to Discover, saying that in making its picks, the site wanted to highlight “those who have something truly unique to offer beer lovers.”

The brewing company, which launched as a concept in 2015 and has since opened a 2,500-square-foot bar in 2018, is known for its “high-but-mild octane IPAs, porters, stouts and beers,” Trips to Discover says.

Greater Good boasts of being the first brewery in America to brew all Imperial-style beverages – beers with big flavor and higher alcohol content by volume, typically 8% or more, some of which go as high as 12. % or even 13% ABV.

“Taste pretzel bites with pub mustard and house beer cheese at the brewery and bar and catch live music or enjoy the fresh air on the patio,” Trips to Discover added.

The dining room seats 82 and has a capacity of 100, while featuring gleaming cement tables and a 2-ton granite bar supported by wooden supports from the old Burns Bridge.

The brewery is also home to five old-school 1980s video game consoles, collectively comprising 80 games such as Donkey Kong, Mortal Kombat and Pac-Man, as well as actual board games, cornhole boards and oversized versions of Jenga and Connect Four.

Most recently the brewery won a silver medal in a 2021 competition to determine the country’s best sour beer for its ‘Funky Daddy’ brew and since early July the brewery now has a new CEO, now under the leadership of Colleen Quinn after replacing founder Paul Wengender, who remains with the company as executive chairman of its board.

Trustco sued for N$357m in England over unpaid loans