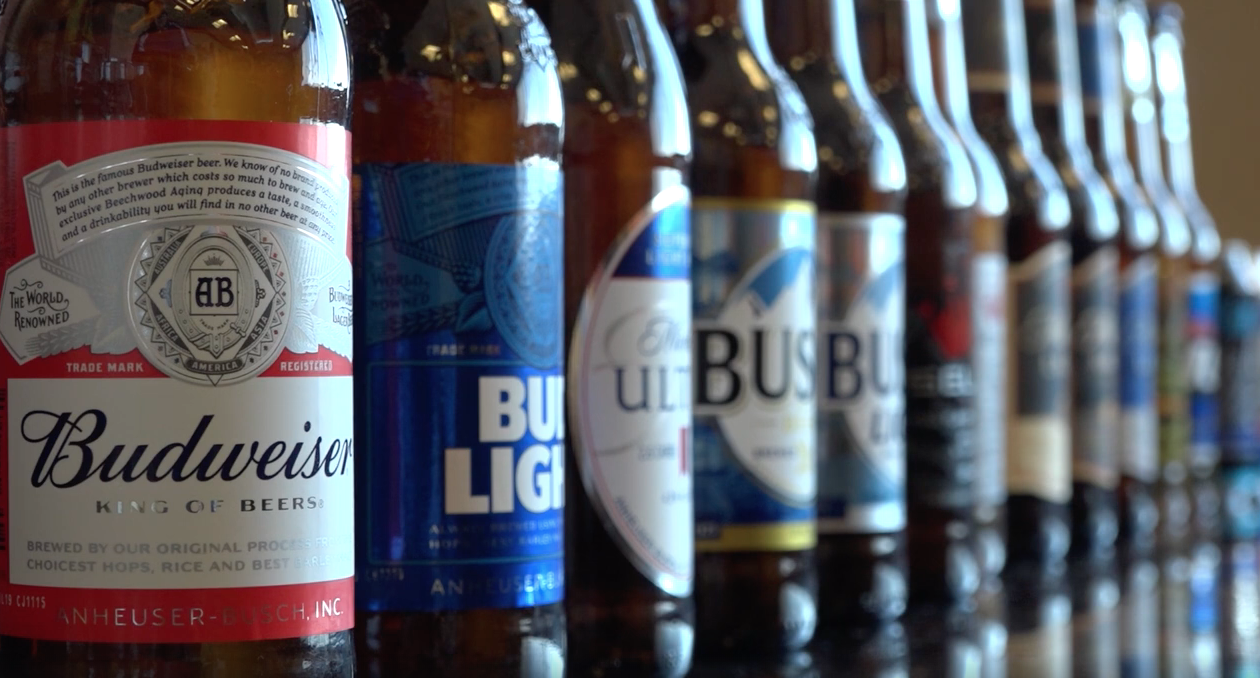 It all started with a Super Bowl commercial.

These little 30- to 60-second on-screen spots, usually meant to be funny (sometimes they actually are), had an ad from beer maker Bud Light that backhandedly touted the fact that Bud Light is made without syrup. corn, which they also pointed out was used by their competitors.

Corn growers were quick to respond, including the National Corn Growers Association, issuing a statement saying the ads were misleading and portrayed corn syrup in a negative light. In recent weeks, a judge has even ordered Anheuser-Busch (the parent company of the Bud Light brand) to stop using the words â€œcorn syrupâ€ in attack ads without further context. This is the result of an ongoing lawsuit by competitor MillerCoors.

The point is, yes, Bud Light is made without the use of corn syrup, although rice is used instead to derive the sugars essential for the beer brewing process. Other Anheuser-Busch beers include corn syrup in their creation.

A number of emotional thoughts, chases and changes in drinking habits were made in the days and weeks following the incident, with the continued use of advertising continuing to cause grief. Many of these drinks in question are produced on the north side of Columbus at the Anheuser-Busch plant just south of the 270.

â€œWe bought this land from a local farmer here in Columbus and opened the land in 1966. We opened in 1968. In our first year, we were able to produce about 1.8 million barrels of beer. . Since then we have actually doubled our capacity more than twice and today we can produce almost 10 million barrels of beer in a calendar year, â€said Josh Zabek, senior general manager of Columbus Brewery. Anheuser-Busch. â€œWe have about 500 full-time employees working here. During the summer months, we’re actually going to scale up and have 600 employees who are here full time. We are active 24/7 and brew beer 365 days a year. We produce and pack almost every day of the year.

About 20 brands are brewed at the Columbus plant, including branded items such as Budweiser, Bud Light, Michelob Ultra, Busch, Busch-Light, Natural Light, Landshark, Bud Light Lime, Select 55, and Rolling Rock, between others, including non-alcohol brands.

â€œWe make a pretty wide range of beers, some of which aren’t known to a lot of people, come from a brewery right here in Columbus, Ohio,â€ Zabek said.

With so much production, Zabek said farming is essential to their success and that they remain well integrated into their farming community.

â€œEveryone knows that malt is used to make many different beers. We use a lot of rice in our Budweiser and Bud Light, but we also use a lot of corn. Corn grits and corn syrup in Busch and Busch-Light and many other products, â€he said. â€œWe are very happy to be close to many of our farmers in the local community and to know that we depend on them. We depend on all of our farmers in the United States.

The brewing process brings these agricultural products together and puts them to work to create the end product that many enjoy. Matt Kaminske is the Chief Brewmaster at Anheuser-Busch in Columbus, and detailed this unique procedure from start to finish.

â€œOur process really starts with the unloading of the grain,â€ he said. â€œWe will bring up to six cars a day, at least five days a week for about 500 million pounds passing through this facility. Whole grain rice, whole grain barley malt and we also bring corn grits. We use different combinations depending on what we’re brewing that week. We then move that grain to our elevators where we store millions of pounds of grain that are used in the brewing process every week.

â€œWe also unload dextrose syrup here, which we receive from Cargill in Dayton, Ohio – over 30 million pounds per year of dextrose that we bring to this facility to make our valuable branded products,â€ Kaminske said. â€œIt’s from the farmers of Ohio. As a business, more than 16 million bushels of corn per year pass through our facilities.

From the grain unloading process, the grains eventually enter the brewhouse and are added to a mash cooker, a huge stainless steel tub, designed to do most of the â€œheavy liftingâ€ in the brewing process.

â€œFrom there we get into the lagering process. This is where we take the mash that we developed in the mash cooker and we try to separate the mash from that stream. Out of this process comes depleted grains which are then collected and ultimately sold to local farmers for livestock feed. The wort then goes into the brew kettle and sets up many different processes. This is where the hops are added, a key process in the profile of a Budweiser vs. a Michelob vs. an Ultra. The hops help stabilize the wort and really set up the rest of the processes as we go downstream of the fermentation, â€Kaminske said.

The whole process can take almost 10 hours to pass from the grain entering the stove until it is ready with yeast and cooled for fermentation. The brewery isn’t a cool place to work either, with air temperatures reaching well over 100 degrees Fahrenheit.

The infusions will stay in the large upright fermentation vessels for about a week before moving on to the second stage of the aging process.

â€œThe primary fermentation will move on to the secondary fermentation in the beech wood aging vats, our chip vats as we call them. This is where we add beech wood chips. This is really what helps make the beer clean, crunchy, refreshing and showcases it for Bud and Bud Light, or our other brands when we dictate the recipes, â€Kaminske said.

The beer is then removed from the chip tanks, filtered several times and incorporated into the final product before being packaged. All packaging is done on site at the facility with three can lines, three bottle lines and a 24 hour draw line.

â€œThe can line is capable of producing 2,100 cans per minute and has an increasing capacity to produce almost 40,000 cases over an eight hour period. At full capacity, this brewery can produce almost half a million cases of beer in a 24 hour period, â€Zabek said. â€œIt’s a very fast and complex operation. We ship approximately 230 full beer trailers from this facility every day. “

The Anheuser-Busch factory highlights a simple fact of agriculture that is sometimes hard to see from the fields: Agricultural products are essential in thriving industries, such as beer brewing. No matter what you think of Bud Light and its controversial commercials, the point is, it’s started a conversation about the day-to-day use of farming, and that’s a good thing.

Domestic beer production is worth $16.6 billion to economy: report