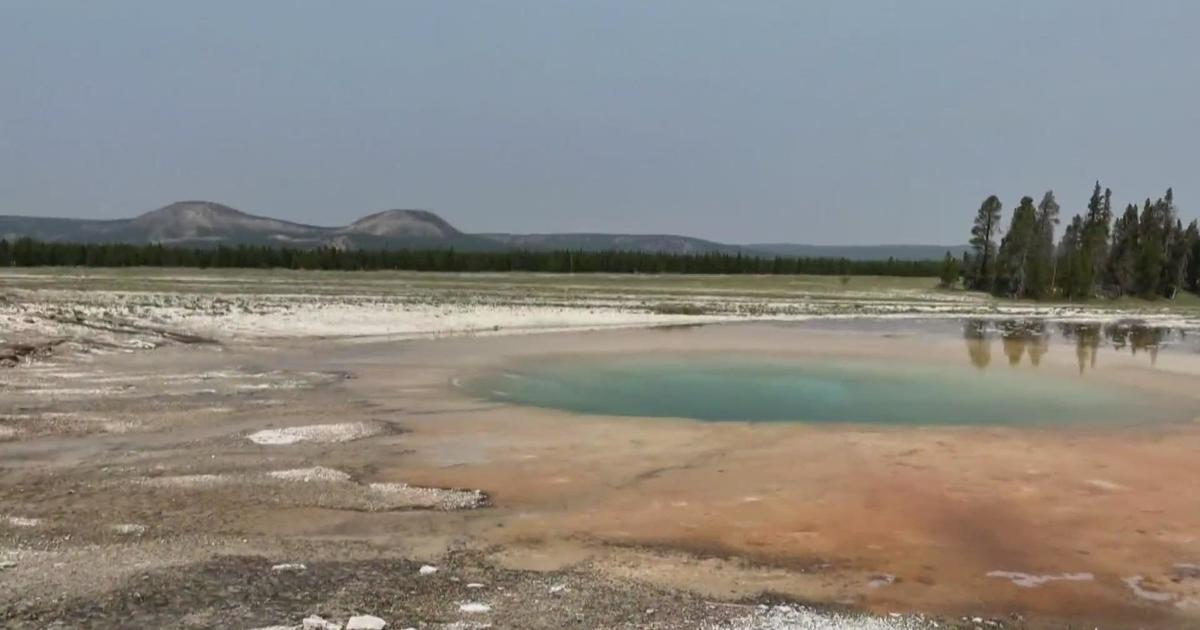 CHICAGO (SCS) — Yellowstone National Park is slowly reopening after devastating flooding last week, and a Chicago company is closely monitoring the situation from 1,300 miles away.

Morning Insider Lauren Victory shares the key role the park has played in growing the business.

On the site of a former pork processing plant at Pershing Road and Halsted Street you will find the production of a new type of protein called Fy.

It may not look very appetizing as it grows, but Fy-based breakfast patties are starting to gain popularity, especially in the vegan world.

It is not of animal or plant origin. Fy comes from mushrooms. It is made from microbes.

CBS 2 toured Fy’s manufacturing process at the company’s factory in the Back of the Yards neighborhood. The microbe takes on nutrients and multiplies in a fermentation room. Then it turns into a solid protein. About four days after departure, a robot helps “harvest” the Fy. It is then processed and packaged into two types of breakfast patties and two types of dairy-free cream cheese.

Nature’s Fynd developed its Fy cultivation technology in Chicago, but the edible mushrooms originally come from acidic sources in Yellowstone National Park. It was discovered as part of a NASA-funded research mission into living in extreme environments.

Roads were washed out, forcing park closures, which then prevented visitors from trying Nature’s Fynd products that were available in Yellowstone for the first time this season.

Back in Chicago, the protein’s cultivation is going so well that a second plant is under construction, and food scientists are already testing what’s next on the menu.

CBS 2 asked if the national park system and/or the federal government supports the work that Nature’s Fynd is doing, given that the microbe came from Yellowstone and the company is now monetizing it.

“Giving back to the park was very important to us. We think the park’s mission is something really meaningful and important to all of us,” Jonas said. “So we approached the park and set up a benefit-sharing program. And we’re very proud of that. It’s something that matters to us.”

In a few weeks, Nature’s Fynd technology is expected to head into space. The mission: to see if Fy can be grown on the International Space Station to provide food for astronauts.

Lauren Victory is a Morning Insider reporter for CBS2 Chicago. Lauren joined the station in May 2016 and is a graduate of Northwestern University’s Medill School of Journalism.