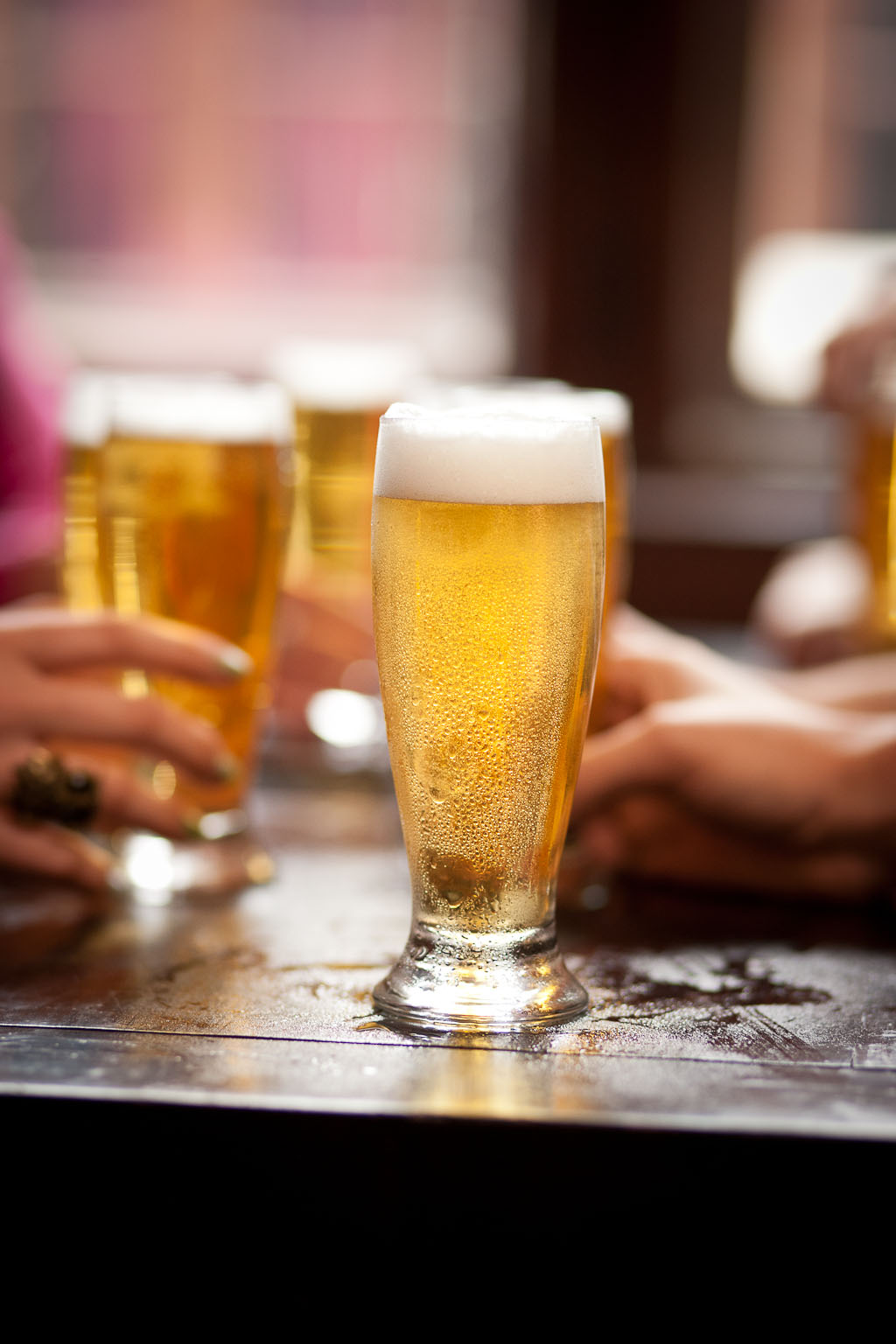 The cost of raw materials needed to produce, package and transport beer has increased by 62% over the past two years, according to the very first beer index of the social investment platform eToro.

The rate of price growth significantly exceeds the nearly 17.3% rise in the Romanian Consumer Price Index (CPI) over the same period, indicating that beer drinkers are likely to will face pricing difficulties as brewers look for ways to offset their costs. .

eToro’s “Beer Index” (simple weighted index) is based on the current spot prices of a basket of six commodities needed to produce and sell beer: wheat, barley, rice, malt, aluminum (for cans) and fuel (for transport and agriculture). . Since August 20, 2020, the beer index has risen 62%, with the war in Ukraine playing a significant role in the costs brewers are currently facing.

Bogdan Maioreanu, Market Analyst at eToro, said: “In Romania, the increase in the price of beer was lower than the overall increase in inflation. But our beer index tells us stronger cost pressures are brewing and bigger price increases could be on the horizon. It could be an unfortunate time with the domestic football championship on the way and the World Cup kicking off in November.

Fuel – needed to grow beer ingredients as well as transport the product – saw the biggest price increase of any item in the beer basket, its cost jumping 138%, largely thanks to to the war in Ukraine and the restriction of crude oil supplies from Russia.

Barley and malt prices have also soared, increasing by 104% and 87% respectively over the same period, also largely due to the disruption caused by the war, with Russia and Ukraine supplying up to to 30% of world barley exports.

Rice is the only beer index commodity to have fallen in price over the past two years, down 1% since mid-August 2020. The stable price of the crop – which is used as supplement in combination with barley malt to lighten beer – reportedly declining to supply more than demand each year since 2007, leading to large stocks.

Spot prices collected on the third Thursday of August each year. Equal weighting between the six products.