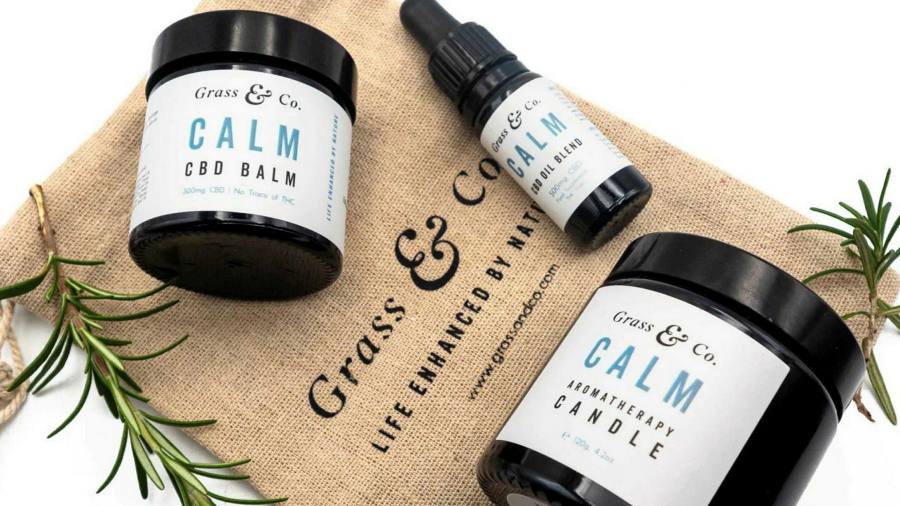 The UK government has become a shareholder in a cannabis products company called Grass & Co, as well as a south London brewery and a Nordic yoghurt bar maker in its most recent investments as part of the Future Fund Covid-19 support program.

Chancellor Rishi Sunak launched the Future Fund in May 2020 to help loss-making but fast-growing companies that needed equity funding to support their operations during the coronavirus lockdowns.

The program had a unique angle, however, offering these companies convertible loans that would turn into equity investments in the next fundraising round. It targeted promising tech companies that typically rely on raising venture capital funds.

But his funds have since been used by a wide range of businesses, from owners of Bolton Wanderers football club to a jazz-focused record store in north London. A number of companies have also gone into administration, risking taxpayers’ money.

On Thursday, the government revealed the latest 75 companies that converted loans into equity, bringing the total number of British taxpayer-owned companies to 337.

The Future Fund has issued 1,190 companies with convertible loan agreements worth a total of £1.14bn, meaning many more advances are expected to be converted into equity. Third-party investors were required to at least match the Future Fund’s investment.

The most recent list includes Grass & Co, which makes cannabidiol health products, and Better All Round, a maker of products like the world’s first round kitchen towel. Other alcoholic beverage manufacturers were also included, such as Gipsy Hill Brewing Co. and Modern Contradiction, which makes alcoholic seltzer.

Other companies in the Future Fund’s portfolio include Epsilogen, a London-based developer of new therapeutic antibodies to treat cancer, and nDreams, a developer of virtual reality games.

The British Business Bank, which oversaw the program for the Treasury, said that by bridging future equity funding rounds, the Future Fund has supported businesses “through a period of considerable economic disruption and now the recovery “.

Ken Cooper, Managing Director, Venture Capital Solutions at British Business Bank, said: “As a shareholder in these businesses, the Future Fund is well placed to share in the benefits of their continued growth.