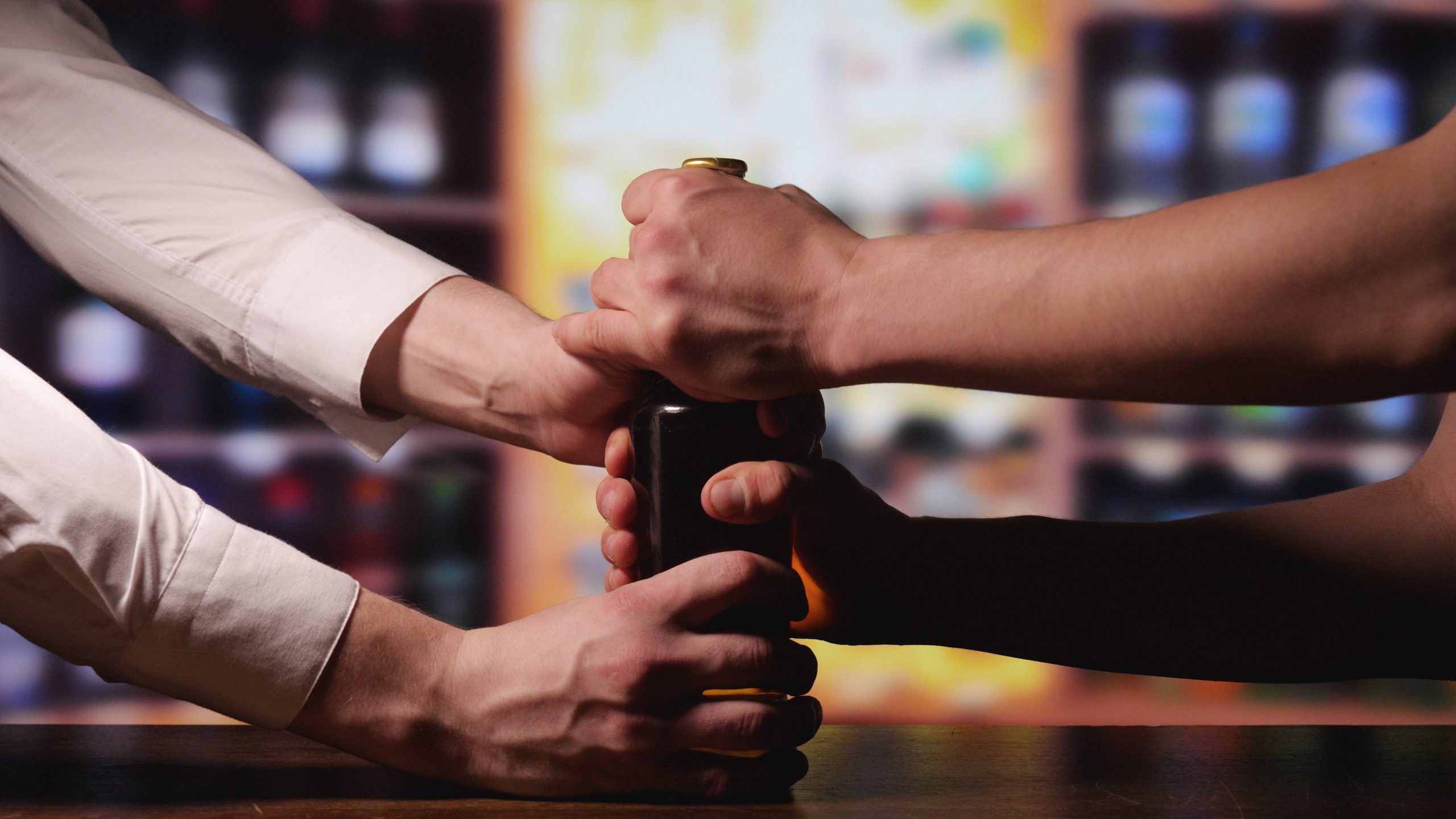 Beer production in the UK has suffered a terrible blow from exorbitant CO2 prices and is now in danger of coming to a complete halt.

Global warming gas prices have increased tenfold, for several reasons, including the transportation of COVID-19 vaccines in 2021 which required large amounts of frozen carbon dioxide, better known as dry ice.

Right now, the entire food and beverage industry is facing a shortage of carbon dioxide, but brewers are particularly hard hit, as CO2 is used in a whole range of steps in the beer-making process. , from carbonation to packaging.

Warnings have been issued by suppliers about supply chain disruptions that could halt beer production just before the crucial holiday season.

Last month, US fertilizer group CF Industries also warned it would close its UK ammonia plant, responsible for producing around a third of the country’s CO2 supply, in response to soaring natural gas prices.

A further 40% of the UK’s CO2 supply is produced by Ensus, which has also temporarily closed its bioethanol plant in Teesside.

The incredible price hike mainly affects small brewers and regional brewers, as multinational brewers tend to be equipped with carbon capture systems that allow them to capture their own emissions.

For local and craft beer makers in the UK, on ​​the other hand, this technology is still far too expensive and they are dependent on CO2 wholesalers.

Read more: Beer shortage on the horizon due to lack of CO2