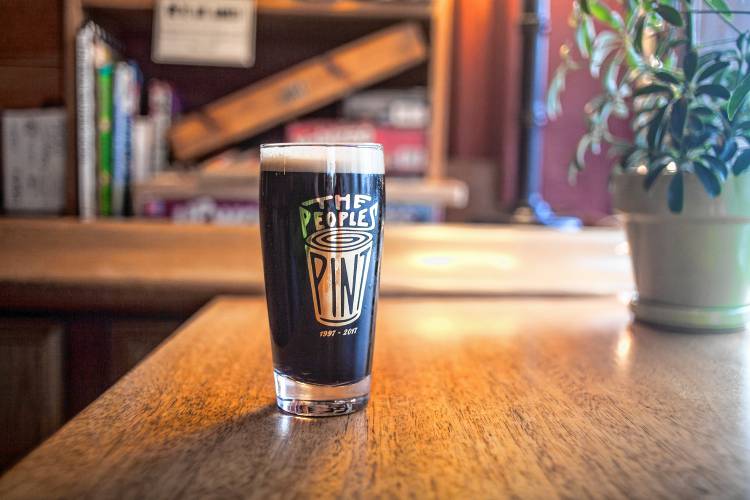 Chris Sellers, Head Brewer of The People’s Pint, led the Pint’s brewing team for six years, worked there for 10 years, and brewed at home for four or five years before. But he still marvels at the magic that hides in every cup.

â€œI’m fascinated by the whole process,â€ he said, â€œthe tactile way you move the grain through the brewing, all the equipment, the chemistry and the biology that equates to a pint of beer that ends up looking and tasting the way you want it to be.There are so many moving parts that fit together.

The devil is in the details, and salespeople love to tweak selections all year round and seasons.

The brewpup also plans to bring some of their favorite standbys.

The brewery-brewery opened on New Years Day in 1997. At the time, the brewery was on site, located in the basement. Founder Alden Booth of Gill had more in mind than just getting into the beer business.

â€œOur goal was to provide a place for people here in Greenfield for healthy, local, seasonal food and great beer,â€ he said.

â€œOver time, we’ve moved the brewery from the basement (from the restaurant) to Hope Street, and we’re making a lot more food and installing more taps,â€ Booth said. It brews about 1,000 barrels of beer a year, or 31,000 gallons.

When it comes to experimentation, the brewery offers a unique pint opportunity among Franklin County fermenters.

â€œIt’s a great luxury to have the pub, where I can get immediate feedback,â€ Sellers explained. He can also brew a trial beer and bring it straight to the customer, without too much paperwork that goes with bottling. A barrel can be set up at the bar, the name and alcohol content of the beer is displayed on the board and it is ready to be sold. So keep an eye out for this “new brew” at The Pint.