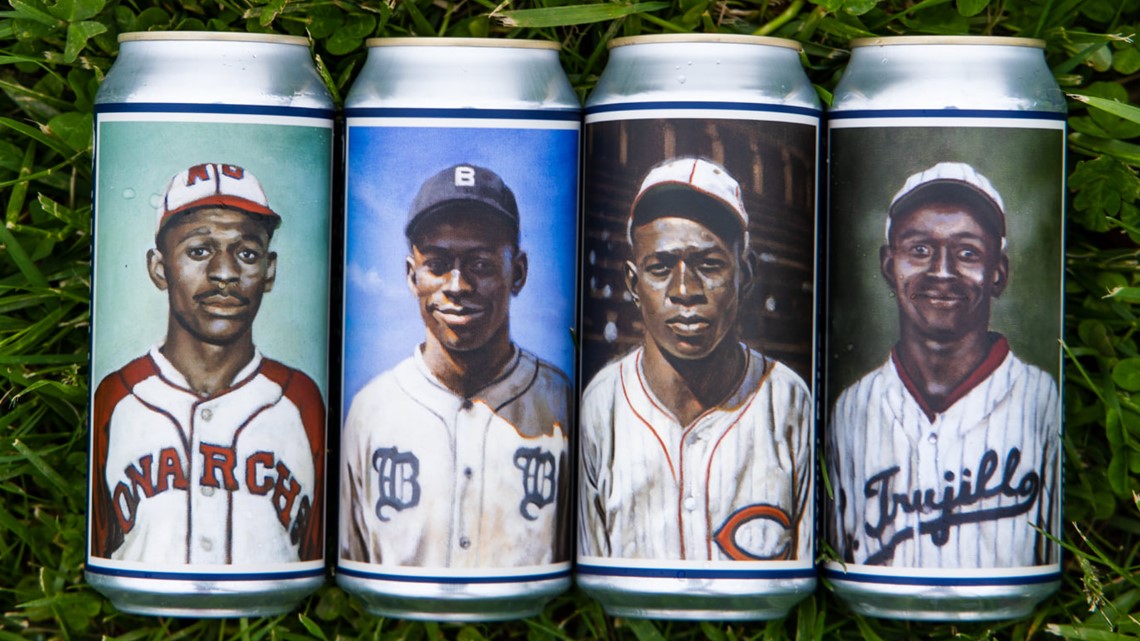 The first version of the box will feature portraits of Satchel Paige in honor of the 50th anniversary of her Hall of Fame induction.

The biannual series recognizes the history of the Negro Baseball League and its players, a Facebook post announcing the collaboration said.

The brewery also gave an overview of the start of the collaboration.

“With what we thought was a crazy idea, we reached out to world renowned painter of the national pastime, Graig Kreindler. The idea was to explore licensing his paintings of Negro Leagues players from a way that could potentially raise money for the Negro.Leagues Baseball Museum and the families of the players.Kreindler was immediately on board and put us in touch with Jay Caldwell, who runs negroleagueshistory.comand has been actively involved in promoting the leagues, its players and its history,” says the Facebook post.

The first release of famous cans Paige satchel and the 50th anniversary of his induction into the Baseball Hall of Fame. It will include four cans with four different paintings of Paige on her four different baseball teams from the 1920s to the 1940s.

Main & Mill Brewing Company said it will donate 20% of each Negro Leagues Celebration Series can to support player families and the Negro Baseball League Museum.

The brewery said the series of beers will be available at local stores and Craft Republic starting Tuesday.

The Special Series of Cans will be available in these select Missouri locations, with the option to add more locations.