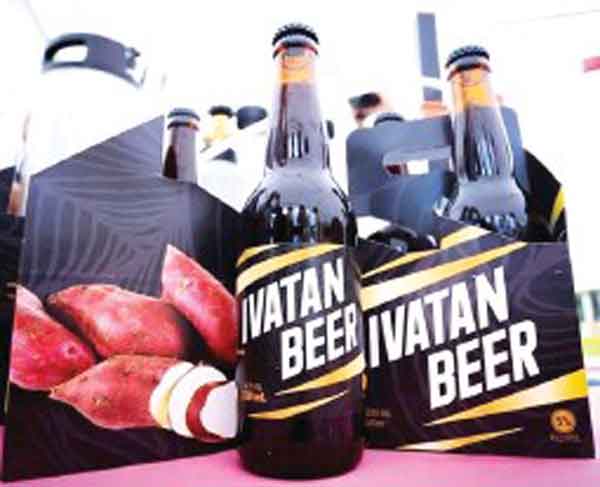 Commercial production of Ivatan beer, the first and only locally brewed beer in Batanes, has started in the province.

CITY OF TUGUEGARAO: Tawsen Agri-Ventures has started commercial production of Ivatan beer, the first and only locally brewed beer in Batanes, the country’s northernmost province.

Dr Alfonso Simon, president of Batanes State College (BSC), said the technology used to produce beer from sweet potatoes was developed by BSC’s research and development department and transferred to a local entrepreneur.

The BSC, through Simon and Dennis Lim of Tawsen Agri-Ventures, signed the Technology License Agreement (TLA) for the beverage.

The Cagayan Valley Science and Technology Department, through Regional Director Sancho Mabborang, released the Equity Opinion (FOR) report on the terms and conditions of the license agreement.

In September 2020, Tawsen Agri Ventures and BSC signed the term sheet of the licensor and the licensee to agree on the conditions for implementing the marketing of Ivatan beer.

The same year, the product won third place in the Regional Invention and Exhibition Competition.