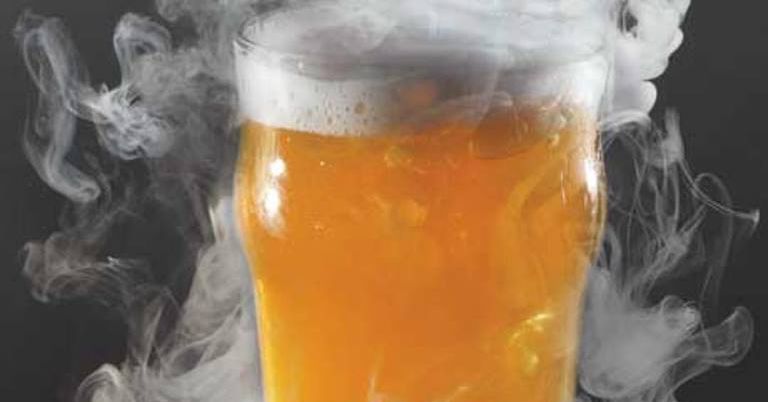 Black Hammer’s SoMa brewers were among the first to sell CBD-infused beer, made with the non-psychoactive hemp-derived ingredient that’s a cousin of the more famous (and highly psychoactive) THC in marijuana. But a few weeks ago they were reportedly reprimanded by the Alcohol and Tobacco Tax and Trade Bureau (TTB) to cease and desist producing CBD beers – but not for cannabis laws, but rather because CBD is not on a list of approved non-standard beer ingredients. Hemp and terpenes are not on this list, but the brewery will ask to add them and resume its line of CBD beers.

Salad days are almost upon us at 901 Valencia Street, where Mixt opens its new location on June 1. The old spot at La Rondalla (at 20th) will come back to life with evening plates and a “salad lounge” serving better-for-your cocktails with veggie infusions like kale mimosas — yes, for real.

E&O Kitchen is getting more specific about its ingredients, dedicating each of the next few months to just one spice. Executive Chef Sharon Nahm and Executive Chef Michael Siegel have menus this month devoted to Szechuan Peppercorns – serving a starter of Szechuan Chicken Wings, a dessert of Dark Chocolate Szechuan Peppercorn Ttuffles and with hazelnuts, and even a cocktail with peppercorns. The next month is turmeric, followed by star anise in July and cardamom in August.

With this weekend being the Napa Bottlerock Music, Food and Wine Festival, the new Napa Gran Electrica Restaurant is hosting its own little party with a late night menu exclusively for this weekend. Keep the party going or roll it out Friday through Sunday, 10 p.m. to 1 a.m.

5 tips for getting approved for a