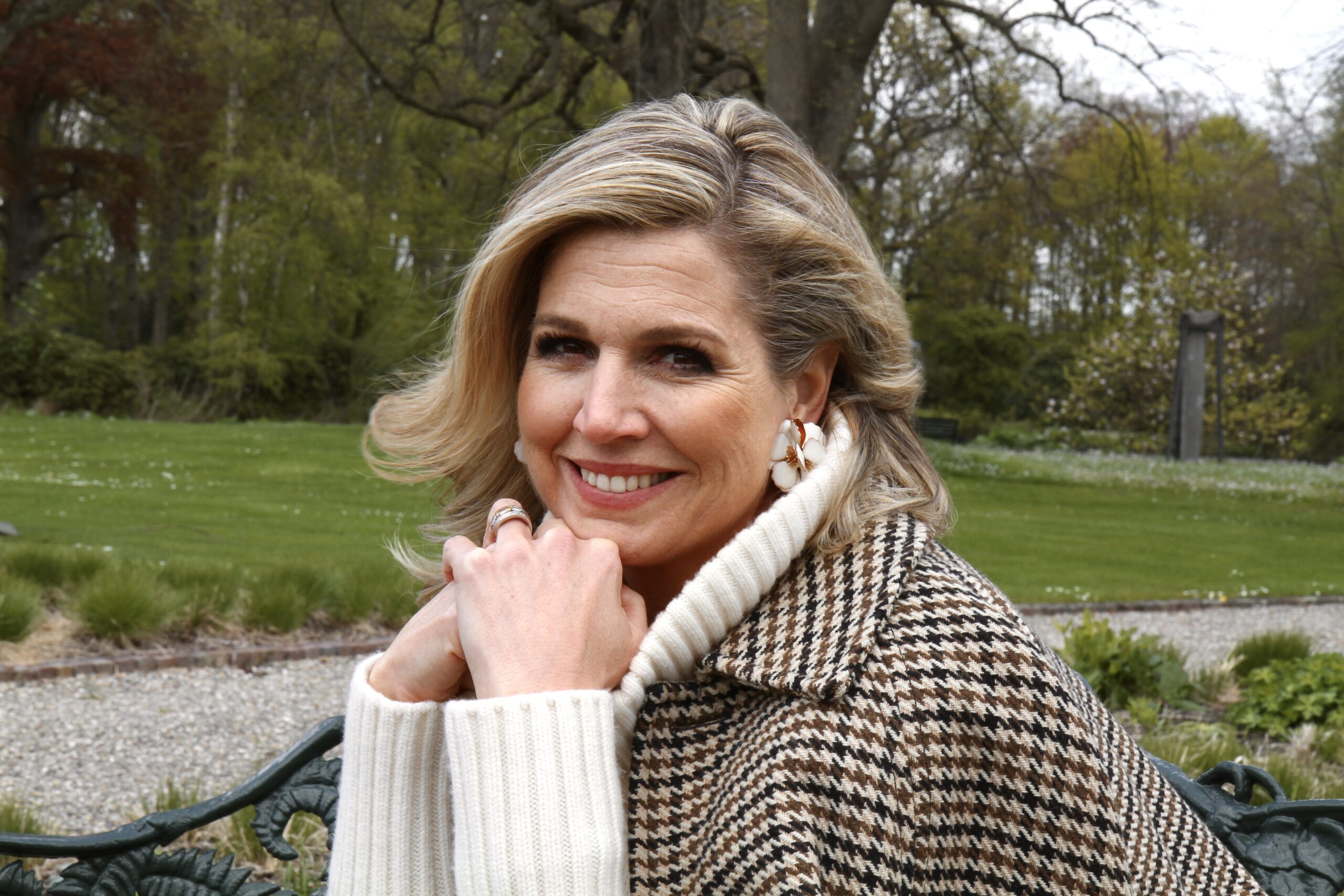 On Thursday, Queen Máxima of the Netherlands visited the Gulpener brewery in Limburg, where she was able to experience first-hand what it is like to work in the industry.

Her Majesty was able to experience the entire job, from picking the beer ingredients in the field (such as hops, wheat, rye and barley) to the fermentation process.

Throughout her experience, the queen was accompanied by the director of Gulpener Bierbrouwerij (or “beer brewery” in English) Jan-Paul Rutten.

The visit was made because the facility won the 2020 Sustainable Entrepreneurship Award from the King Willem I Foundation, of which Her Majesty is the patron.

During the facility tour she received, Queen Máxima discussed the company’s innovative approach to sustainability both in its brewing process and in sourcing its raw materials. , which, according to the director, are preferred by local farmers and are paid at fair prices.

But Her Majesty was also listening to a much more heart-wrenching reality, as Director Rutten laid on the table data showing the devastating toll of the company’s global shutdown. Since the Gulpener Brewery mainly serves the catering industry, when bars and restaurants had to close their turnover fell sharply, causing Gulpener two consecutive years of financial losses.

Not only was the pandemic that hit them, but the brewery was also in the middle of one of the areas most affected by the floods that hit the Netherlands earlier this year.

On that note, director Rutten acknowledged that Queen Máxima’s visit should have taken place before but that flooding prevented the event from happening. However, he took the opportunity to thank Her Majesty for her visit and said that this visit and the award are “the crown jewel of our work” and that, despite all adversities, the Queen’s visit should be a time of celebration.