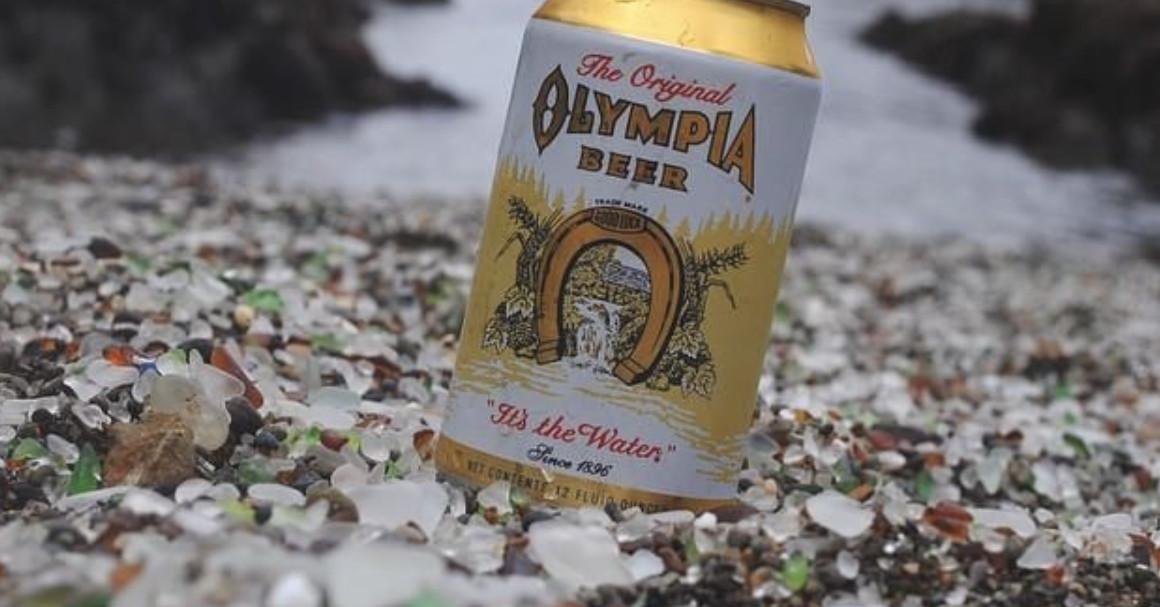 It’s time to say goodbye to some legendary cans of gold, at least for now. On Monday, January 25, Olympia announced that it was temporarily suspending its famous line of beers, which had been around for more than a century. The beer brand – owned by California-based Pabst Brewing Company – cited a “growing decline in demand” in its official statement regarding the decision, but noted that its new line of vodka, which bears the name Olympia and the famous label, will continue.

Olympia Beer started in Tumwater 125 years ago and has built a reputation for being one of the most recognizable (and affordable) lagers in the Pacific Northwest. Many became familiar with the iconic logo and the golden beer cans, which permeated pop culture and appeared in films like â€œThe Graduateâ€. Beer also touted its use of artesian well water in the brewing process as part of its image.

But Olympia has also undergone many changes over the years. While the original Tumwater-based company remained relatively stable (apart from a hiatus during Prohibition) for most of the 20th century, it experienced a series of mergers and acquisitions with larger brands from the 1980s. Eventually Olympia came under the Pabst umbrella in the 1990s. Then the Tumwater brewing site closed in 2003, and operations moved to a larger facility in Irwindale, Calif. where she has stayed so far.

In August 2020, Olympia launched its own line of spirits called Olympia Artesian Vodka, using a Tumwater distillery. The offer came around the same time that another well-known beer brand associated with PNW, Rainier, released a line of gin, and Pabst released a line of whiskey. Now, it looks like the strong alcohol effort for Olympia will continue, although the future remains uncertain for beer.

It may not be completely the end of the line, however. In Monday’s announcement, Olympia / Pabst said it had been trying for years to bring beer back to Washington and remained “determined to find the best way to continue brewing Olympia beer in Washington. the future “.