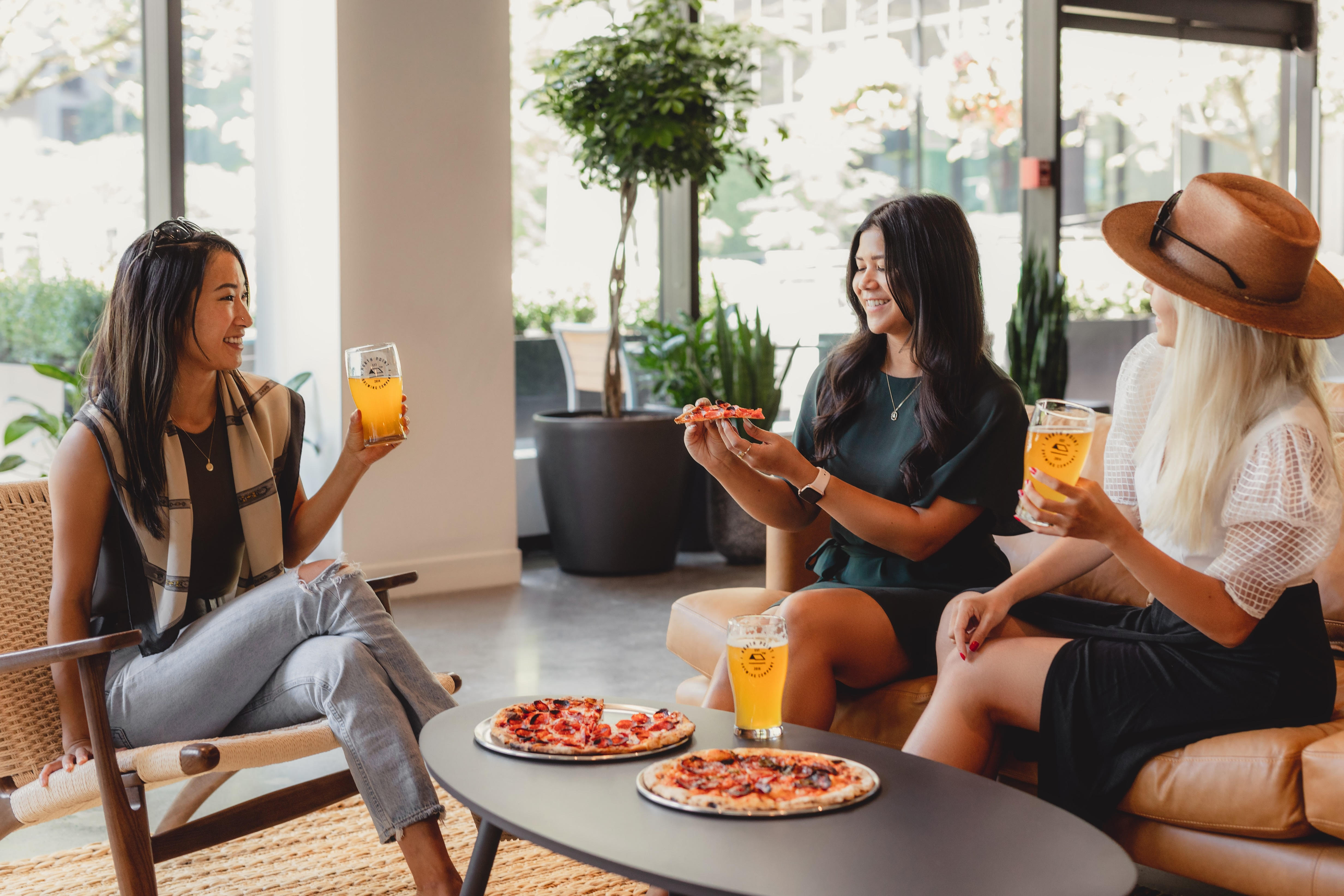 “The North Point Brewing Café responds to a growing demand from tenants and visitors of all kinds for a casual gathering place to enjoy local beer and great food downtown – and just in time for patio season. said Chuck We, Senior Vice President, Western Canada, for Hudson Pacific Properties, co-owner and operator of Bentall Centre. “North Point is a great addition as we continue to activate Bentall Center spaces in new ways to create intersections of work and play.”

“We are thrilled to expand into downtown Vancouver for the first time with the North Point Brewing Café at the Bentall Centre,” said Liam Jefferies, co-owner and COO of North Point Brewing Company. “Alongside our signature beers, we look forward to partnering with Temper Chocolate & Pastry and launching North Point Pizza, to bring new food concepts to the Downtown Van community.

North Point Brewing Café is located at 1025 Dunsmuir Street, on the ground floor between Bentall 3 and 4.

Will the CO2 shortage lead to a stoppage of local beer production?