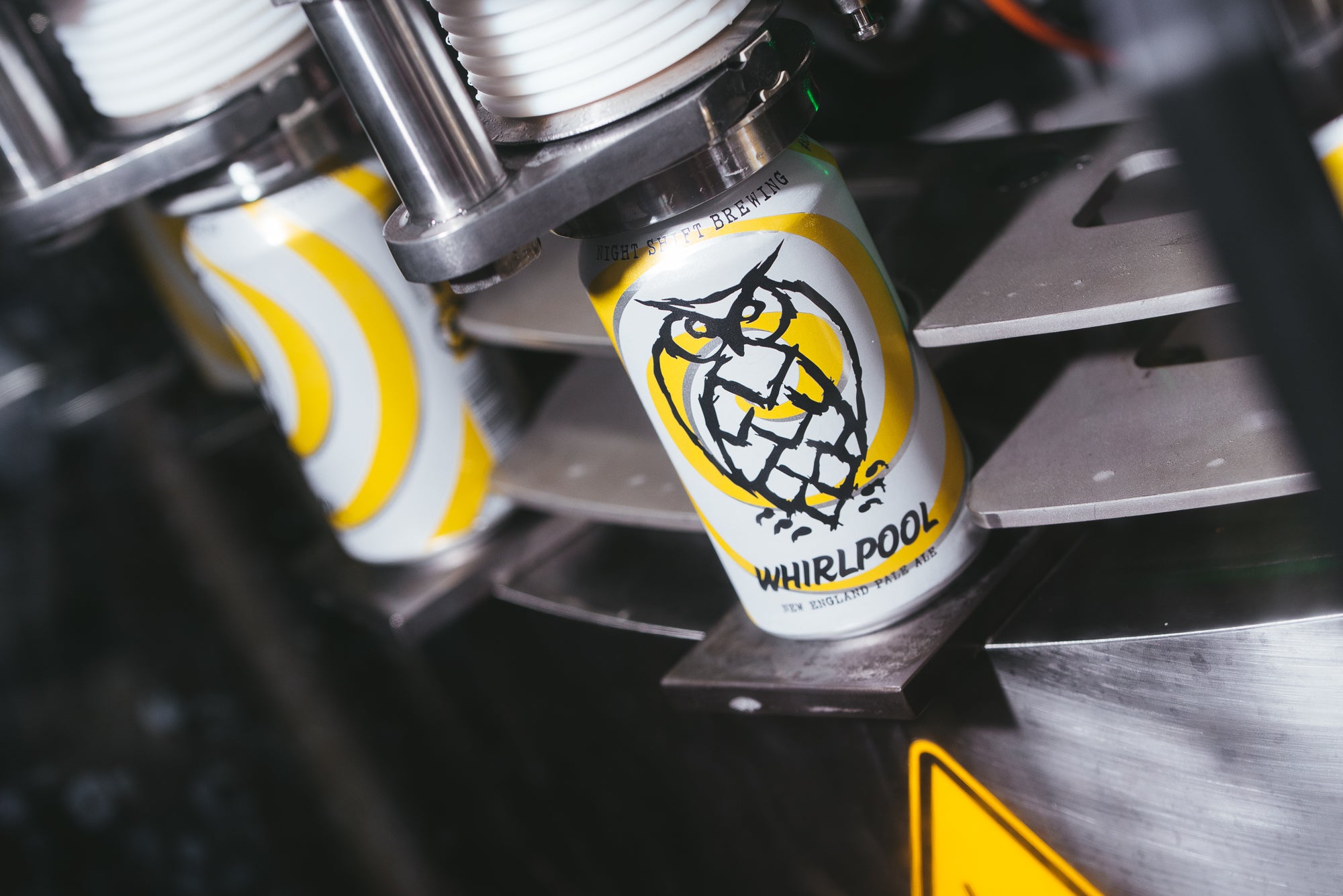 Night Shift Brewing announced on Wednesday that it was moving the “majority” of its beer production out of its Everett brewery and instead two other New England breweries would brew most of its beer as part of contractual relationships.

In social media posts, the company said a carbon dioxide shortage, along with longstanding limitations on the Everett building, which will remain open, were the root causes of the change; Framingham-based Jack’s Abby and Isle Brewers Guild in Pawtucket, Rhode Island are the breweries resuming production. Following the move, Night Shift said they “probably won’t have jobs for many” in the company’s 12-person production team on October 1, calling it “one of of the most heartbreaking circumstances to face our company”.

“It’s a huge threat to our business,” Night Shift said, apparently referring to the CO2 shortage, “but the business itself isn’t dissolving.”

The company said it learned last week that its CO2 supply had been reduced “for the foreseeable future, possibly over a year until we get more.”

“It looks like this will be an issue that will affect many local breweries, so we are likely one of many breweries facing this new threat to our business,” they said.

A few years ago, it became clear to us that we had outgrown our production site in Everett. For a brewery of our size, space poses many challenges and limitations, including limited storage capacity, short ceiling heights, impractical layouts and lack of suitable loading bays. Our plan was to build a larger facility in Philadelphia, but COVID-19 hit and we had to abandon it.

Since then, we’ve made huge investments in our Everett plant to try to make it more efficient. Despite all the different ways we’ve tried to fix the problem, production in Everett has remained more inefficient than our business can bear. Our plan was to keep fixing the issues, but this latest CO2 issue basically threw a huge wrench in one of those plans – even threatening immediate production (e.g. we may not be able to complete the commissioning). preserved today).

Night Shift stressed that all of its outdoor bars and cafes will remain open.

“Everett brewing will continue, but more as an R&D facility with a smaller team,” the company said.

– We are not closing any of our Taprooms or beer gardens

– We do not anticipate any major disruptions to our beer supply, thanks to our relationships with Jack’s Abby and IBG

– These decisions do not affect the jobs of employees or departments of our company outside of production, who are in a terribly unfortunate position given the current situation.

– No one in our production team has been fired. Everyone has a job until at least October 1, some potentially longer. Anyone who ends up losing their job will also receive severance pay.

– In the long term, assuming we have CO2, we will continue to brew beer in Everett, but on a smaller scale.

– This is a huge threat to our business, but the business itself does not dissolve.

Stay up to date on all the latest news from Boston.com