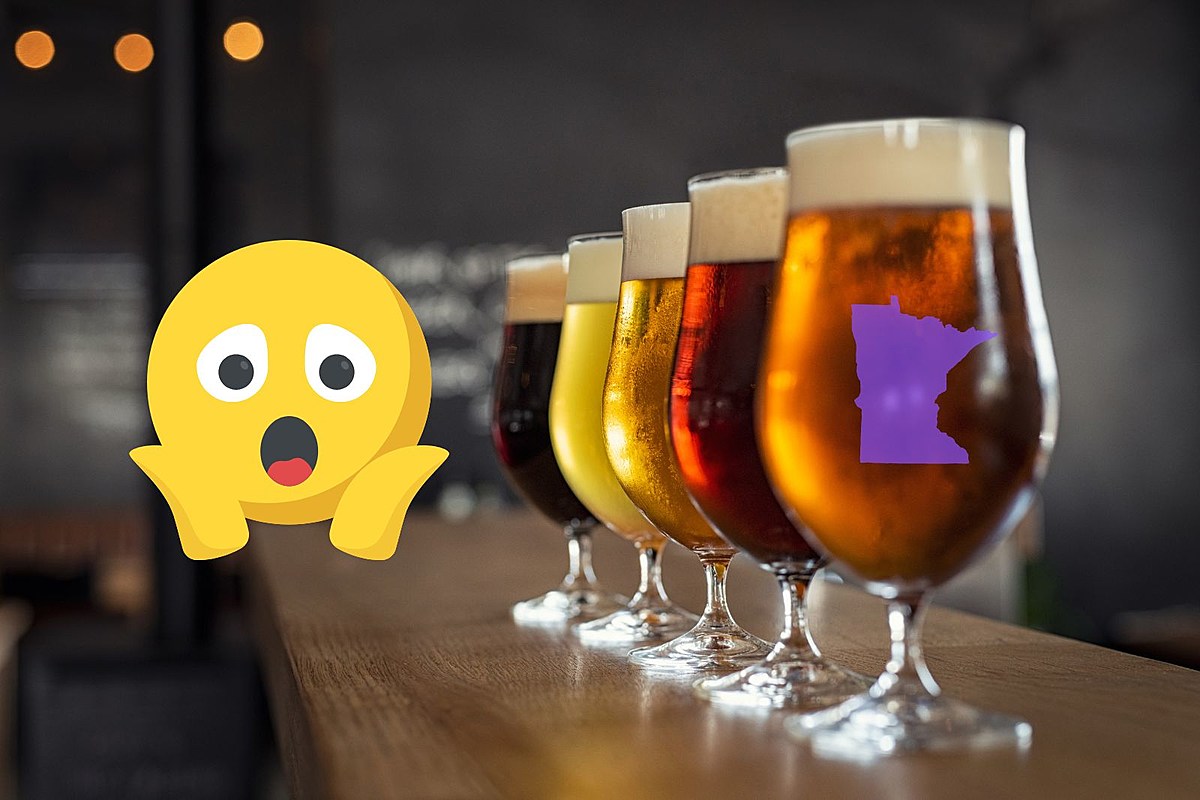 The words “beer” and “shortage” are two words I *never* want to see together in a sentence, and yet that’s exactly what’s happening, and just as we head into beer season. Oktoberfest!

We’ve grown accustomed to seeing strange shortages over the past couple of years, as pandemic-related shutdowns have caused those dreaded “supply chain issues,” right? But now, a carbon dioxide shortage could threaten to slow or halt craft beer production across the country and here in Minnesota. Wait what?!?

According to food industry site FoodDive, carbon dioxide is something of an unsung hero when brewing beer. The colorless, odorless gas helps beer retain that distinctive foamy head and helps with everything from improving flavor and changing acidity.

Carbon dioxide is a natural gas and a well in the Mississippi that provides much of the southern and southeastern United States’ carbon dioxide supply has recently been contaminated. This, in turn, puts pressure on carbon dioxide suppliers, which could eventually affect beer production across the country.

Fortunately, however, this KARE-11 story quotes Bob Galligan, who is the Director of Government and Industry Relations for the Minnesota Craft Brewers Guild. He says in the story that craft beer production here in the land of 10,000 lakes is unlikely to be affected by the shortage.

That’s because most of the carbon dioxide used by Minnesota brewers doesn’t come from Mississippi, but rather from North Star State ethanol producers who capture “drink-grade” carbon dioxide and supply to several states here in the Midwest.

Phew! Yet this is just another problem local craft brewers will now have to contend with, having already faced other pandemic-related dilemmas, such as a shortage of aluminum cans and rising prices of other ingredients.

Speaking of beer, if you’re a beer fan, you don’t want to miss this year’s Rochester On Tap, taking place Saturday, October 15 at the Mayo Civic Center. Get more information and get your tickets HERE. And keep scrolling to discover amazing local breweries within an hour of Rochester!

Craft breweries are incredibly popular right now and it doesn’t look like they’re going anywhere. Here in southeast Minnesota, there are 22 breweries all within an hour of Rochester and more are being added!