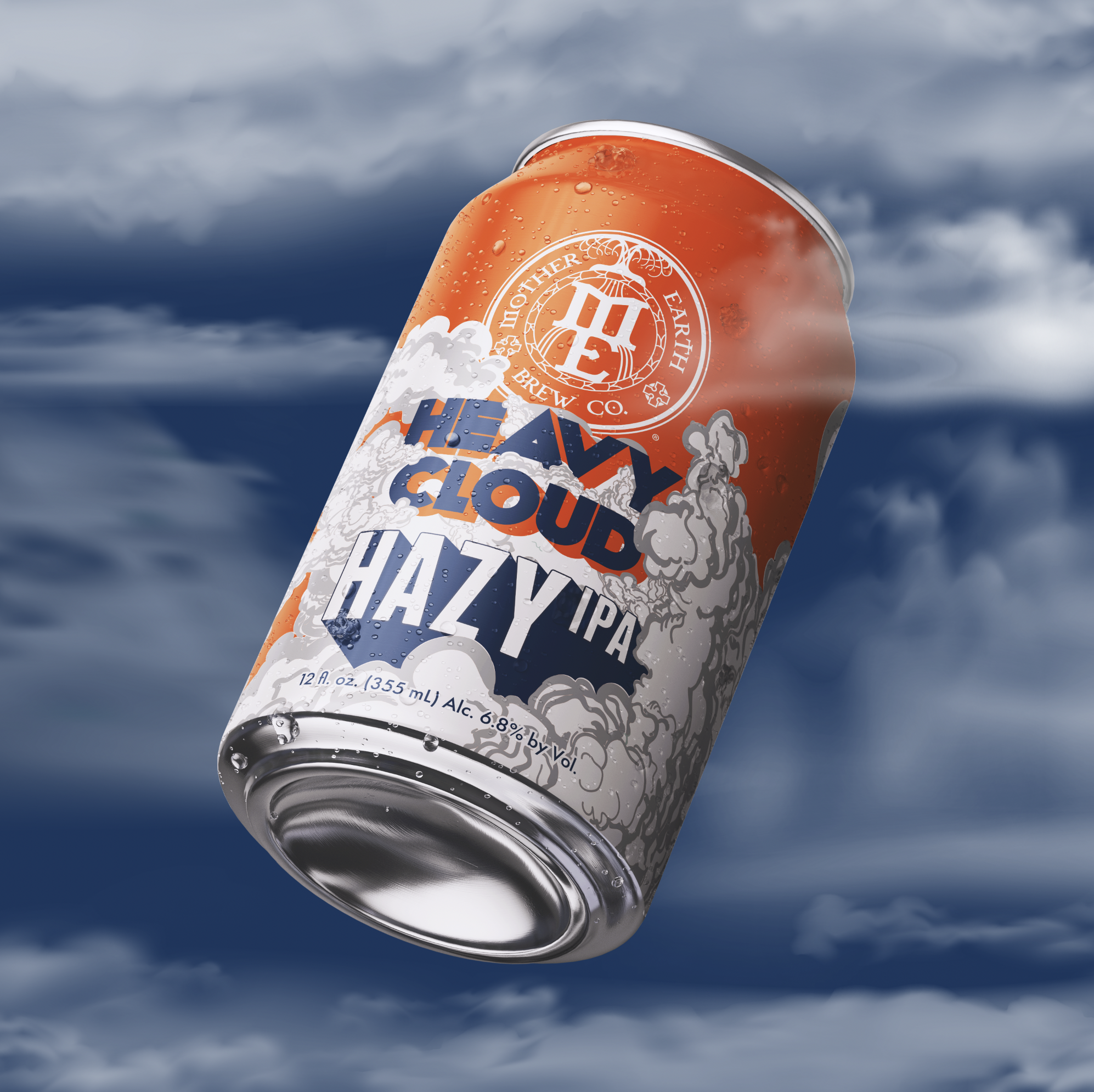 The brewery has been producing rotary misty ales under its Project X range for years, but Heavy Cloud stands out as a more approachable version of the style with a smoother palate and more delicate aroma – attributes that are sure to appeal to consumers looking for the 12oz 6pk size.

“We spent a lot of time formulating this recipe – collaborating between our two breweries across several tasting panels to come up with something we would all be very happy with. Knowing that it would be a full-time beer meant that it had to be really accessible to all types of beer drinkers. We weren’t looking to create something niche. We were looking to make a must-have Hazy: something smooth and sessionable, with a slightly lower ABV, but with the hopping that IPA fans have come to expect. ”

Heavy Cloud’s hallmarks are in his hop bill, which boasts an all-star trio in Galaxy, Citra, and Sabro. Stone fruits and melon are at the heart of its aromatic profile. Her elegant aroma and sweet peach appearance are inviting at best, but hypnotic at best.

Heavy Cloud is rolling out this month to nearly every major market in Mother Earth. Customers will be able to use the brewery’s interactive beer finder mid-month to locate beer near them on findmotherearthbrewing.com.