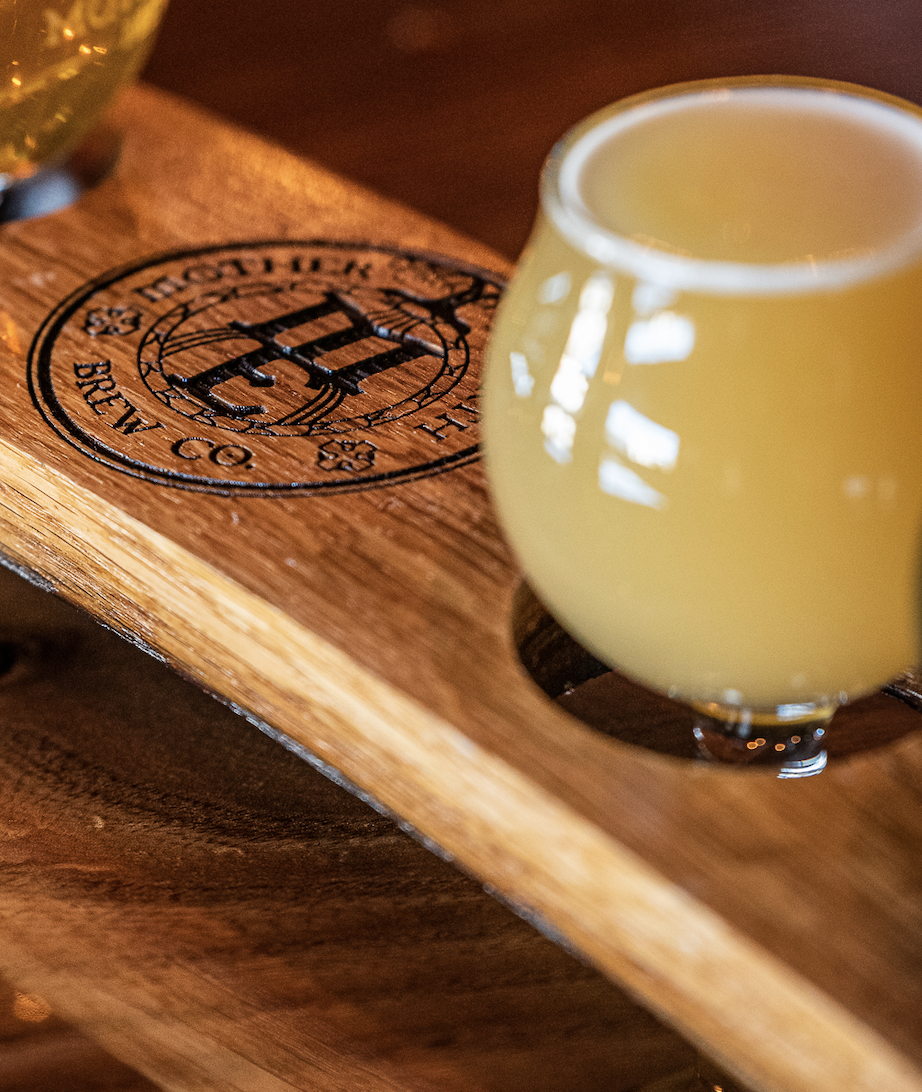 VISTA, California and NAMPA, Idaho – Mother Earth releases its latest Hazy IPA as part of its wildly popular Project X series; this time in tribute to the life of a friend and beer devotee, Nate Soroko, who passed away last year. Mutual friend and artist, Sean Dominguez, best known for his work in the beer community with The Lost Abbey, Pizza Port and Mother Earth, reached out to Mother Earth after Nate’s passing to share his latest work of art. : a personal dedication to his longtime friend and colleague, but this time it wasn’t just a beer label.

Sharing a mutual desire to reciprocate Nate’s unwavering support of their brand and the craft beer scene as a whole, Mother Earth and Sean D. came together using Mother Earth’s Beer + Art program, “The Project X Series”, as a platform to make this beautiful tribute available for the world to enjoy:

“Nate’s reputation within the beer and cooking communities has been demonstrated to me time and again over our many years of working, traveling, beer and cooking together. Nate’s love and passion for “Craft” in all its forms, coupled with his kindness to all, has made him not only a fixture in the hospitality community, but a legend who has inspired everyone to do better and to settle for only the best. We sorely miss Nate; however, his legacy lives on through everyone who was lucky enough to spend time with him. -Kevin Hopkins – Executive Vice President, Mother Earth Brew Co.

Although taking precedence over the story, the beer itself is certainly worthy of such a mission, with a beautiful aromatic floral bouquet with citrus, stone fruit and a bit of pine. A malt bill containing only 2-row malted barley and wheat ensures a smooth downhill run – something Mother Earth knows Nate would surely have appreciated.

“It seems only fitting to support an organization and scholarship that trains and inspires others to succeed and that bears the name of one of Nate’s true heroes. We think Nate would be honored to have his name on their roles.

“In Memoriam” will be available in 16oz cans and on tap where independent craft beers are sold. Customers can also use the brewery’s interactive beer locator at findmotherearthbrewing.com. More information about the beer and the Project X series can be found on the brewery’s website.

4 products to make your life easier if you’re stuck in your car all night: winter edition