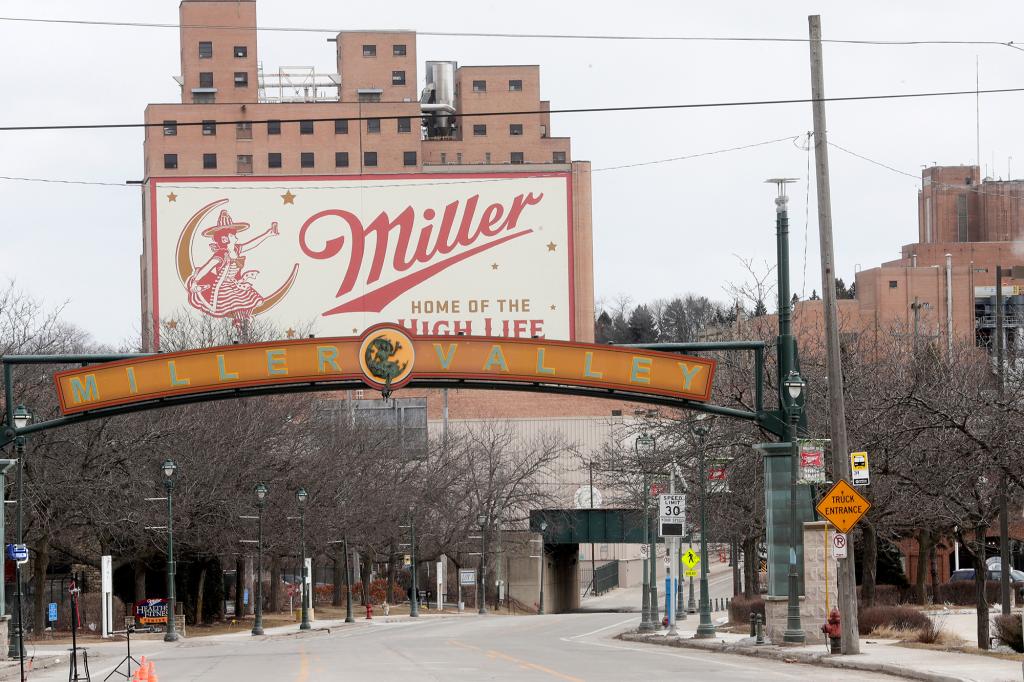 It really is bytes!

The manufacture of Miller and Coors beer has been disrupted by a massive hack.

Molson Coors — the Chicago-based company behind popular cold goods — disclosed the vexing “cybersecurity incident” in a regulatory filing on Thursday.

Molson Coors is “working around the clock to get its systems back up and running as quickly as possible,” the documents say about the hack, which delayed some brands’ production and shipments.

“We have engaged a leading computer forensics firm to assist us in our investigation of the incident,” senior spokesman Adam Collins told The Associated Press.

“We will continue to communicate with our business partners with updates,” he said.

The beer heist is the latest in a series of high-profile hacks.

The White House continues to investigate SolarWinds’ alleged hack of Russia’s government agencies, and other hacks this year have targeted the Pfizer vaccine and attempted to poison the water supply to the town of Oldsmar in Florida.