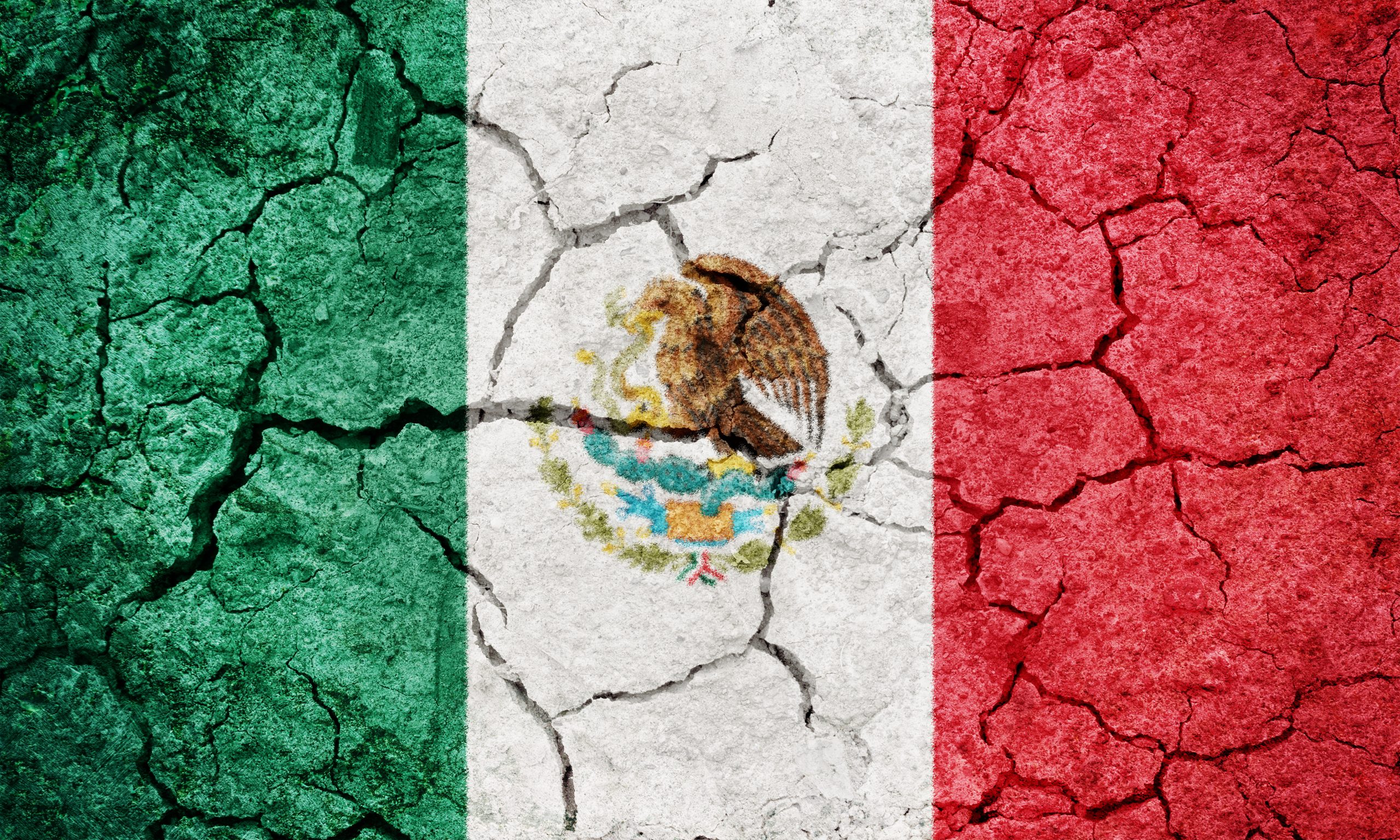 In a move that could have dramatic ramifications for several major brewers, Andrés Manuel Lopez Obrador proposed ending beer production in northern Mexico due to water shortages.

The increasing severity of droughts in northern Mexico has been particularly noticeable around the city of Monterrey in the state of Nuevo León. Benjamín Ordoñez-Díaz, researcher at the Monterrey Institute of Technology, said The Washington Post that growing industry and a population boom have increased demand for water, while climate change has made the weather more erratic and rainfall less likely:

“Drought in the past only affected livestock and farmers at first, but right now [it] affects families, affects farmers, livestock and all industries that have developed in the region”

One such industry is brewing. Cuauhtémoc Moctezuma Brewery, a subsidiary of Heineken, has a facility in Monterrey, as well as several others in northern Mexico. Across all of its sites, it produces approximately 3.09 gigaliters of beer per year, enough to fill more than 1,200 Olympic swimming pools.

Heineken Mexico released a statement on August 3 that read, “…we have delivered 500,000 canisters of clean water, committing to generate an additional seven million canisters for distribution to communities in Nuevo León.” Households in the area had to ration water for weeks.

As well as organizing tanker trucks to deliver water to those in need, the group also announced at the time that 20% of the water used at the Monterrey plant would be allocated to the local water network. water and sanitation services. db contacted Heineken Mexico to ask for their response to Lopez Obrador’s latest suggestion.

Other brewers that will be affected by the proposal include Grupo Modelo, owned by AB InBev, Mexico’s top beer producer, which makes beers such as Corona, Modelo and Montejo. db also reached out to the group.

Mexico is a major global producer of beer – by some estimates the fourth largest in the world – and a geographic shift in production will have consequences far beyond the domestic market.