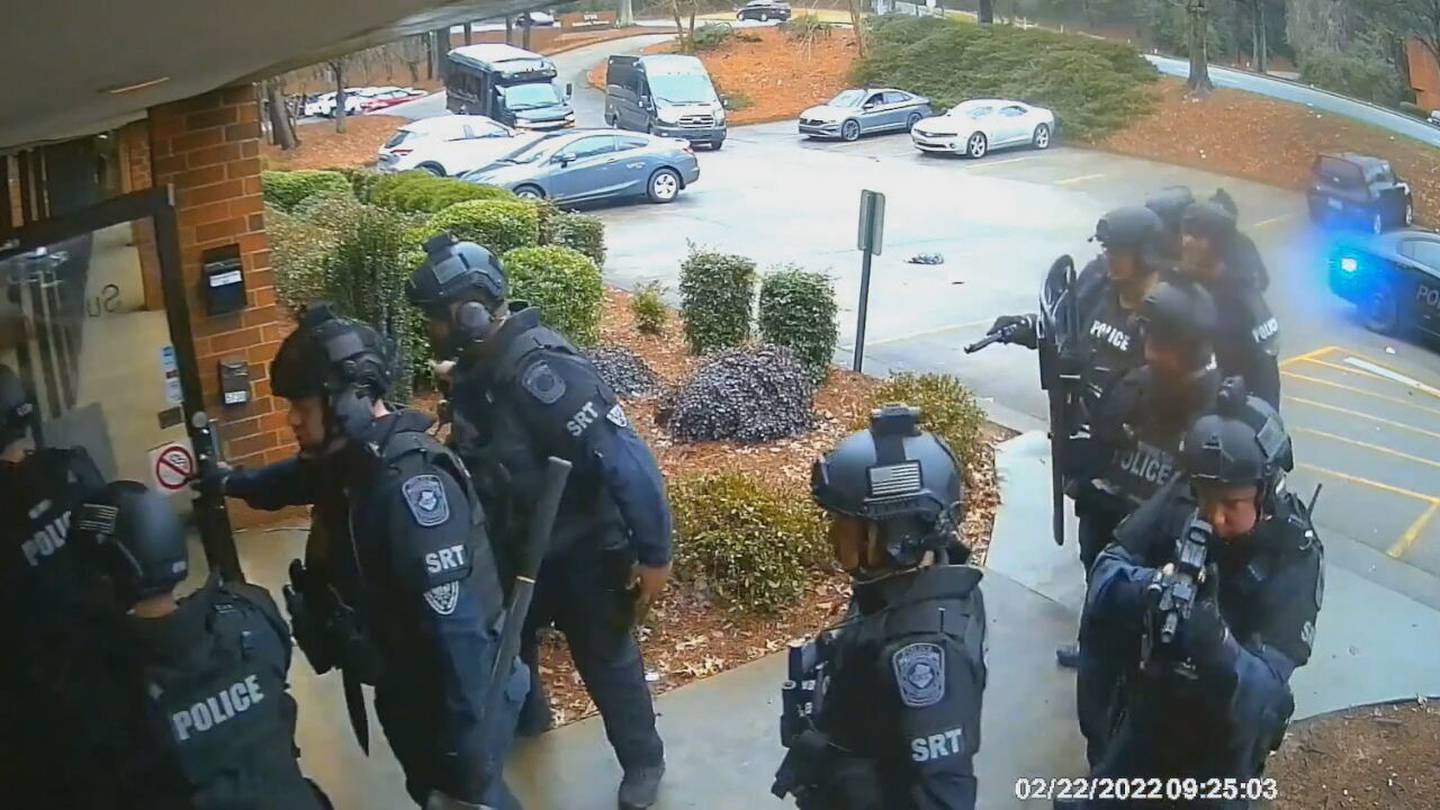 GWINNETT COUNTY, Ga. — A local prosecutor is talking about a brewing battle over which cannabis-related products are legal in Georgia.

Gwinnett County District Attorney Patsy Austin-Gatson said Channel 2’s Tony Thomas that she hears daily about children getting sick from using some of the products, four on Fridays alone.

Its main beef is with convenience stores and gas stations.

But smokehouse owners say they are just following the law and being targeted. They believe the law is on their side.

The question is whether Georgians should be able to eat or smoke certain cannabis extracts – or whether the products are already banned by law and should be removed from shelves.

“I guess we are getting to the heart of the matter. Why do you think these products are bad? Thomas asked Austin-Gatson.

“We have situations right here in Gwinnett County where children are ingesting these products,” Austin-Gatson said.

Austin-Gatson said she did not order the labor force to strike, but would pursue what she believes to be illegal sales.

“Once you put these ingredients in gummies — THC in gummies and edibles — those are strictly prohibited by law,” Austin-Gatson said.

But vape shop owners in the area are fighting back and have won a temporary restraining order blocking further raids.

The owners said they wanted clarification on what is legal and that it could impact CBD oils and other extracts.

“The purpose of our legal action is simply to maintain the status quo. We are not trying anything legal that was previously illegal,” attorney Tom Church said.

The legal fight and its statewide implications will continue.

“I think other jurisdictions are facing the same issues. Where the kids pick up these substances at these convenience stores and gas stations and they make them sick,” Austin-Gatson said.

Vape shop owners pulled the products from their shelves at short notice and say their revenues have dropped dramatically.

Stores have signs prohibiting entry to anyone under the age of 21.

9 Types of Personal Loans to Meet Your Needs