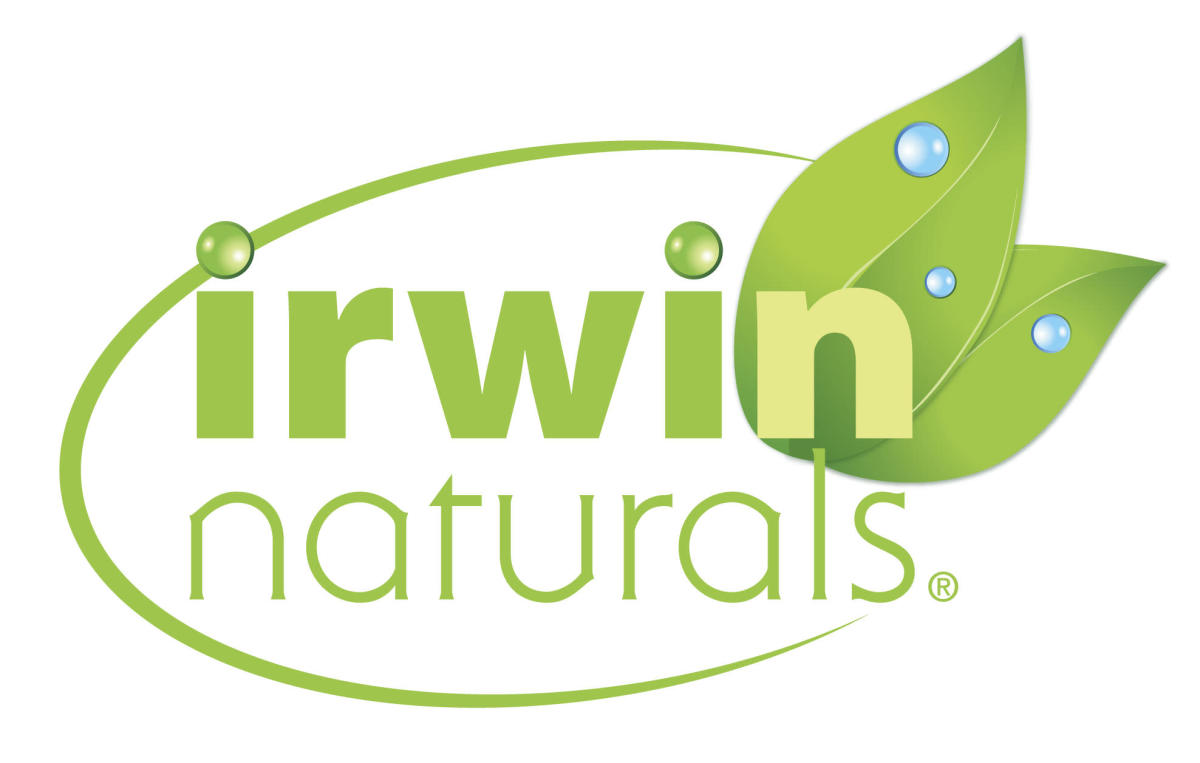 Irwin Naturals cannabis products will be available in Canada

LOS ANGELES, Aug. 04, 2022 (GLOBE NEWSWIRE) — Irwin Naturals Inc. (CSE: IWIN) (OTC: IWINF) (FRA: 97X) (“Irwin” or the “Company”)whose herbal supplements are already available in 100,000 stores across North America, entered into a licensing agreement with Entourage Health Corp. (TSX-V:ENT) (OTCQX:ETRGF) (FSE:4WE), a Canadian producer and distributor of award-winning cannabis products, through its wholly-owned subsidiary Irwin Naturals Cannabis, Inc. As part of this exclusive agreement, the famous brand of Irwin Naturals will be enhanced with cannabis and made available to dispensaries across Canada in a line of capsules of five different varieties: CBD, THC and three additional formulations that include both THC and another cannabinoid.

Klee Irwin, CEO of Irwin Naturals, said, “We set out to become the first household brand to bring its products to dispensary shelves across America. This partnership with Entourage takes that plan internationally, combining our proven and trusted herbal supplements business with a cutting-edge cannabis company to open a new frontier in our business. Entourage’s sustainable growth center and state-of-the-art extraction practices make it the perfect company to provide a range of new cannabis products to customers who have come to love and trust Irwin Naturals over the years. last 28 years.

George Scorisis, CEO and Executive Chairman, Entourage, “Irwin Naturals needs no introduction. The history of its products, the loyalty they have inspired, speak for themselves when it comes to health and well-being. The addition of our cannabis expertise creates a revolutionary pairing that will put the Irwin Naturals brand on dispensary shelves across Canada.

Third party data1 estimates that the Canadian market for edibles and other alternative cannabis products is worth C$2.7 billion annually. Cannabis alternatives were legalized in October 2019, offering more discreet and accessible alternatives such as edibles that avoid the stigma that can be attached to smoking.

Entourage is one of the largest cannabis processors in Canada, and its most recent quarterly report was its best operational performance yet. It fulfilled some of its largest orders with exemplary delivery rates. In May, Entourage announced the launch of TeaPot, a cannabis-infused iced tea beverage developed in conjunction with the Boston Beer Company, makers of Sam Adams and Twisted Tea.

Irwin Naturals was founded in 1994 and its best nutraceuticals have made it a recognized brand in 80% of American homes.2 It has operated profitably for the past 27 years,3 and he’s now looking to use that brand’s equity and power in emerging markets like cannabis and psychedelic mental health clinics.

Irwin Naturals first entered the cannabis industry in 2018 when it began infusing hemp-based CBD into its herbal supplements available in the United States. This year, it began formulating its products with THC with the goal of becoming the first household brand to offer its products in all 38 states where cannabis is currently legal. Because cannabis is not federally legal in the United States, Irwin Naturals has gone state by state, entering into licensing agreements with cannabis manufacturers. It has already announced deals in California, Colorado, Ohio and New Mexico. This agreement with Entourage in Canada means that Irwin Naturals cannabis products will be distributed not only nationally, but internationally.

Irwin Naturals has been a household name and top herbal supplement formulator since 1994. Now it’s leveraging its brand to enter the cannabis and psychedelic industries. On a mission to heal the world with plant medicine, Irwin’s growing product portfolio is available at more than 100,000 retail locations across North America where nearly 100 million people are familiar with the Irwin Naturals brand.4 In 2018, the company first leveraged its brand to expand into the cannabis industry by launching hemp-based CBD products to the mass market. The company is now leveraging its famous halo of brand trust in a bid to become one of the first known brands to offer THC products and psychedelic treatments for mental health. Irwin Naturals became a publicly traded company on the Canadian Securities Exchange (CSE) in August 2021. The company’s shares began trading on the OTCQB venture market in November 2021. More information at the company’s stock can be found via Bloomberg as well as the The Wall Street Journal.

This press release contains certain forward-looking statements that reflect the Company’s management’s current beliefs and/or expectations regarding future performance, business and events. Forward-looking statements can often be identified by words such as “may”, “will”, “should”, “could”, “should”, “believe”, “estimate”, “project”, “potential”, “s ‘expects’, ‘plans’, ‘intends’, ‘anticipates’, ‘targets’, ‘continues’, ‘plans’, ‘designs’, ‘aims’, ‘objectives’, or the negative of these similar or comparable words or other words Forward-looking statements are based on then-current expectations, beliefs, assumptions, estimates and forecasts about the business, industry and markets in which the Company operates. Forward-looking statements contained in this press release include statements relating to information regarding the Company’s ability to execute the terms of the transaction referenced herein; the receipt of all necessary approvals, including regulatory approvals; expectations regarding future other economic, market, commercial and t competitive; and the Company entering and doing business in the U.S. cannabis and psychedelics markets. Except for (i) the license and supply agreement announced here and (ii) other license and supply agreements entered into and referenced herein (with The Hive Laboratory, LLC, as described in the press release of the Company on April 19, 2022; with Assurance Laboratories as described in the Company’s press release of May 13, 2022; with BeneLeaves Ltd. as described in the Company’s press release of May 24, 2022; Larsen Group II LLC as described in the Company’s press release dated May 20, 2022), the Company has no other active transactions or agreements regarding entry into the THC and/or cannabis markets. The Company’s potential entry into these new business areas is in its preliminary stages and may be subject to the approval of the Company’s Board of Directors as well as any regulatory approvals, including that of the Stock Exchange. Canadian values. These statements are based on numerous assumptions that management believes are reasonable under the circumstances and are subject to a number of risks and uncertainties, including, without limitation: approval by the Board of Directors and regulatory, including Canadian Stock Exchange approval; Irwin being able to acquire and/or establish business relationships to penetrate these new markets; the Company obtaining the required licenses; and changes in regulations and laws regarding cannabis or psychedelics. Further information on the regulatory environment and risks will be contained in future publications. Forward-looking statements are subject to a number of known and unknown risks, uncertainties and other factors that could cause actual results, performance or achievements to differ materially from those expressed or implied by such statements. prospective. Forward-looking statements are not guarantees of future performance and involve risks, uncertainties and assumptions that are difficult to predict. Accordingly, readers should not place undue reliance on forward-looking statements and information, which are qualified in their entirety by this cautionary statement. The Company undertakes no obligation to publicly release revisions to update voluntary forward-looking statements, except as required by applicable securities law.

Neither the CSE nor its Market Regulator (as that term is defined in the policies of the CSE) accepts responsibility for the adequacy or accuracy of this release.