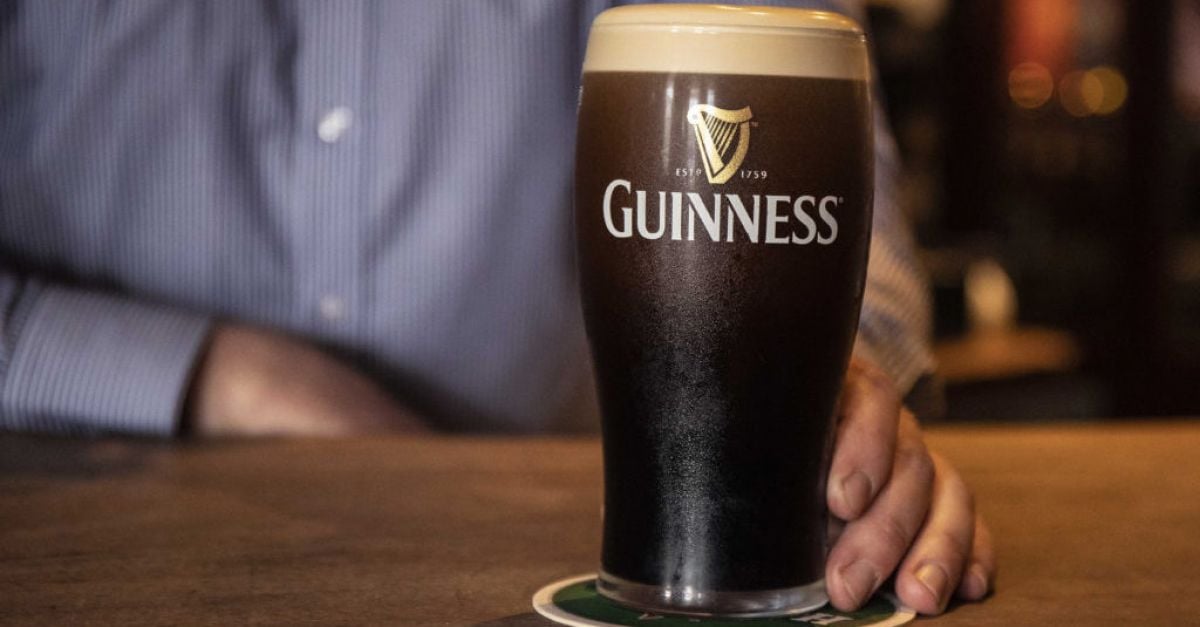 Irish beer production down 46% due to pandemic, report says

While hospitality venues were closed for long periods in 2021, beer production suffered a significant drop.

According to Drinks Ireland|Beer’s annual Irish beer market report, the pandemic has caused a 46% drop in production between 2020 and 2021.

Stout sales have been heavily impacted by the pandemic, as stout is primarily consumed in the food trade.

Meanwhile, the bigger one was more popular during Covid as it was eaten at home. Its market share fell by just over 8.3%, with beer’s market share increasing by 1%.

The report also shows that non-alcoholic beer is becoming increasingly popular, with its market share increasing from 1.1% in 2020 to 1.5% in 2021. This is a significant increase from the share market growth of 0.4% recorded in 2017.

The closure of hospitality venues domestically and in major international markets meant another tough year for Irish brewers in 2021, but there were some signs of an early recovery in the second half. https://t.co/nhZz7F2oec

Peter Mosley, Managing Director of Porterhouse Brewing Company and Chairman of Drinks Ireland | Beer said the report shows the significant impact the pandemic has continued to have on the industry over the past year.

“There were signs of an early recovery as consumers moved back into the food trade in the second half,” Mosley said.

“Before Covid, just over 60% of beer sales were in pubs, restaurants and hotels in Ireland. In 2020, an estimated 29% of beer sales came from the hospitality sector, but this figure rose to 46% in 2021.

“Irish brewers are now focused on returning to growth, driven by strong industry innovation from established and emerging players.

“We’ve seen some interesting trends in recent years, such as the growth of non-alcoholic beer, which we plan to continue.”