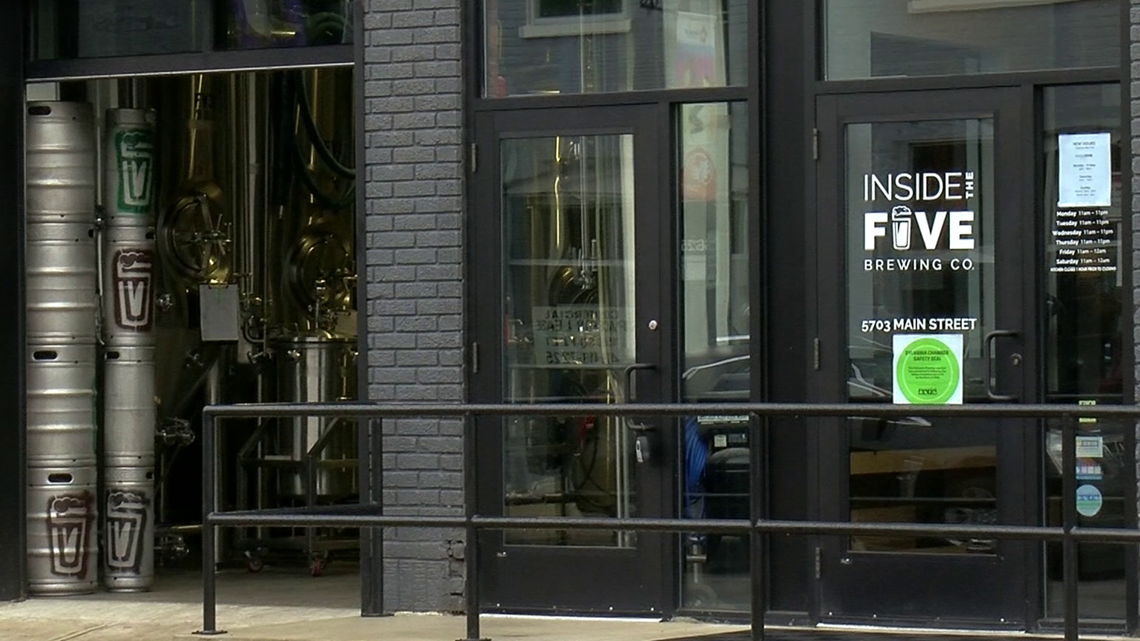 Inside the Five Brewing Company and Maddie and Bella’s cafe

SYLVANIA, Ohio – It goes without saying that the fall season is known for pumpkin spice. It’s no surprise that Inside the Five decided to take the flavor, but with a twist: a collaboration with Maddie & Bella Coffee Roasters.

Pumpkin Spice Latte Ale can be enjoyed at both locations in Sylvania and Perrysburg.

When asked where the idea came from, co-owner Brandon Fields explained that drinking pumpkin-flavored coffee in the morning was like, â€œHuh, how do we turn that into beer? ”

In addition to using Maddie & Bella coffee, Brandon said they used pumpkins from Gust Brother’s Pumpkin Farm in Ottawa Lake, Michigan. Approximately 500 is used for all Inside the Five pumpkin beers. â€œIf we can get it locally, we do,â€ Brandon said.

The partnership with Maddie & Bella Coffee Roasters grew out of a long-standing friendship between the owners. While coffee can be enjoyed in Pumpkin Spice Latte ale, it will be found in all coffee-based beers, including Porter Deimos vanilla.

Both beers were tasted. Pumpkin Spice Latte beer greeted the taste buds with the Maddie & Bella coffee that locals know and was followed by the expected sweetness of nutmeg, cinnamon and vanilla. Then it has a creamy finish, much like the latte counterpart, which is made using nitrogen.

If you like porters and coffee, Deimos is a must-see. The porter of vanilla coffee had a bold coffee taste and was followed by notes of creamy vanilla. Similar to coffee with a touch of cream. The porter is surprisingly light and refreshing.

When asked how this whole brewery idea got started, Branded explained that his wife gave him a home brewing kit and he took off. “I just fell in love with taking random ingredients, putting them together and creating something to share with people.”

From sourcing ingredients through local businesses to creating spaces for people to congregate, Inside the Five is impacting the community one beer at a time.