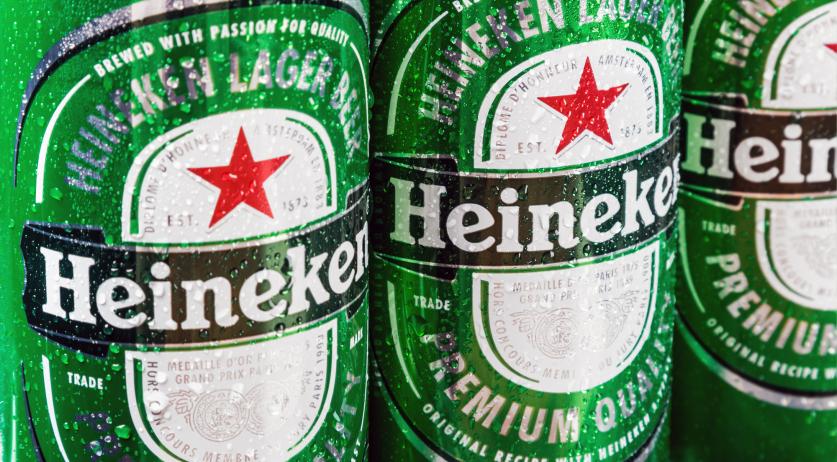 Hundreds of Heineken employees went on strike Friday morning for a better collective bargaining agreement. Heineken therefore stopped production at the Den Bosch and Zoeterwoude breweries. There is also a strike at soft drink makers Vrumona and Bunnik, which are part of the beer group.

FNV union director Niels Suijker said around 250 employees signed up as strikers at the start of the morning shift. He expects more attackers later in the day when the other teams start their day’s work. The action will last a total of 24 hours. Next week there will be another strike from Monday afternoon to Thursday afternoon, Suijker announced.

A Heineken spokesman could not say precisely how many strikers there are. According to him, the breweries have stopped production for safety reasons. The strike will not result in empty beer shelves in supermarkets as there are large stocks of beer, the spokesperson said. If breweries are temporarily closed, this could generally affect the supply of the restaurant sector. But that’s not a problem at the moment, as the catering sector is closed due to coronavirus measures.

Heineken employees went on strike because negotiations for a new collective agreement had stalled. The FNV says Heineken is neglecting its staff with a meager pay rise. The proposed wage increase is below inflation. The union said the brewer’s offer lacked a good arrangement to stop work early and a higher travel allowance.

Brewery of the Month – We Visit Providence Brewing Company