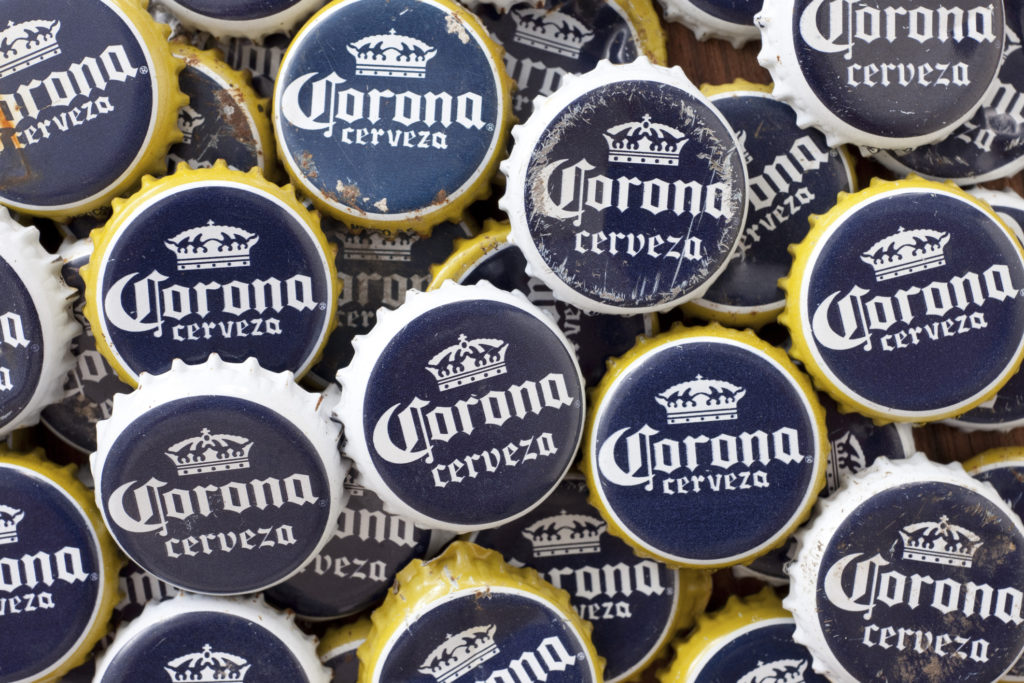 According to a press release dated April 2 and published by the Mexican brewer on social networks, the production of Corona beer, as well as 45 other brands including Modelo and Victoria, has been suspended due to the containment of the Covid-19.

Last week, the Mexican government suspended non-essential activities, including brewing, in the public and private sectors until April 30 in an effort to stop the spread of the coronavirus.

â€œIf the federal government deems it appropriate to issue clarifications confirming that beer is an agro-industrial product, at Grupo Modelo we are ready to execute a plan with more than 75% of our staff working from home and guaranteeing at the same time supply. of beer, â€Grupo Modelo said in its press release.

The company currently exports its brands to 180 countries and has a production capacity of 82 million hectoliters per year, spread over eight factories in Mexico.

Parent company AB InBev last month dropped its outlook for 2020 as the impact of the coronavirus increased in magnitude. It has subscribed its entire US $ 9 billion loan facility to ward off the effects of the virus. In February, he announced that first-quarter profits would be down 10%, with revenue loss of about $ 285 million.

Meanwhile, Constellation Brands, which has distributed Corona in the United States since 2013, said the beer’s ill-fated name has not held back sales, despite reports people were avoiding the brand during the pandemic.

According to IRI data, in the four weeks leading up to March 22, sales of Constellation beer brands increased 24%. Constellation’s fourth quarter results, released on April 3, revealed that its beer business saw volume growth of 7.5% “due to the continued strength of the Modelo and Corona brands.”