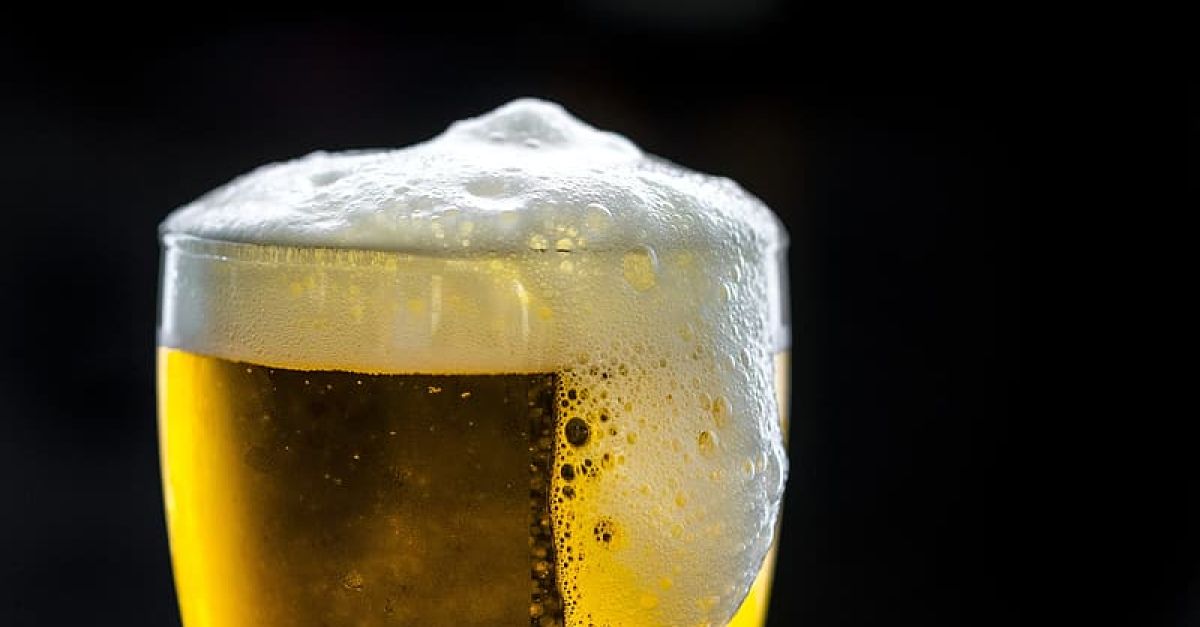 The production of non-alcoholic beer in Germany has increased by 74.1% over the past ten years, according to the latest data from the Federal Statistical Office (Destatis).

In 2021, the country produced 411 million liters of non-alcoholic beer, worth around 358 million euros. Ten years ago, in 2011, production volumes amounted to 236 million litres.

The production of beer-based mixed drinks, such as Radler, containing a slightly lower percentage of alcohol than regular beer, has also seen growth.

Over ten years, this increase is significantly lower than that of non-alcoholic beer production, Destatis added.

In 2020, data from market research firm Fact.MR revealed that the global non-alcoholic beer market is expected to grow at a positive CAGR of 7% between 2019 and 2027.

By the end of the forecast period, the non-alcoholic beer market will be worth more than $28 billion (€25.4 billion), he said.

In May this year, AB InBev said it was not on track to meet its target of 20% of its beer volume being alcohol-free and low-alcohol by 2025, said the director of sustainable development Ezgi Barcenas in an interview on the sidelines. of the World Economic Forum.