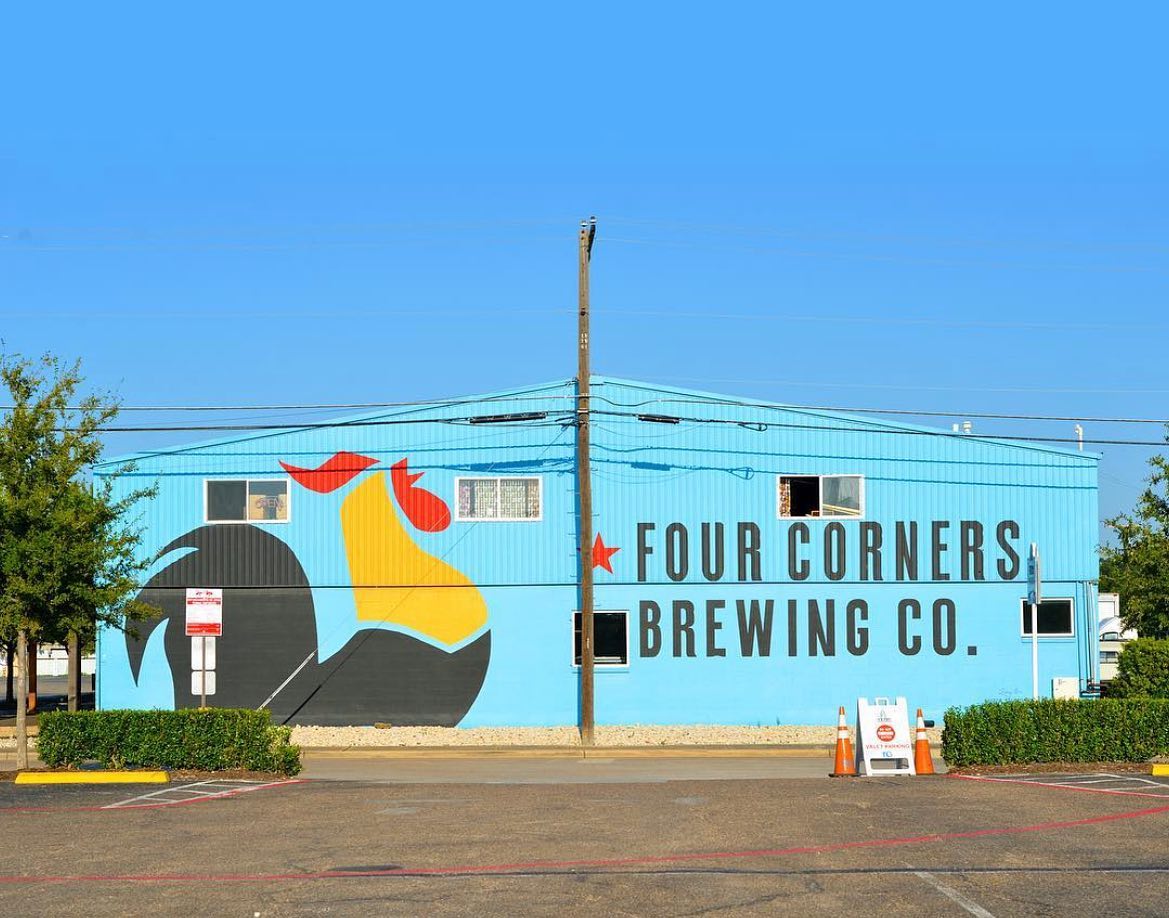 DALLAS (KDAF) – Four Corners Brewing Co. turns 10 this year and the brewery wants everyone to join in the celebrations.

From 3 p.m. to 10 p.m., the brewery organizes a free festival for the public in its tavern located at 1311 S. Ervay. Officials say there will be live music from several DJs, mariachis, bands and a vendor’s market by Common Hearts and other food partners.

The brewery will also host Mexican Bingo from 3-5 p.m. in partnership with the Oak Cliff Cultural Center.

“We started the brewery with a mission to elevate beer culture in our hometown,” said George Esquivel, co-founder of Four Corners Brewing Co. “Reaching the 10-year milestone is an incredible feat that n “It’s only been possible with our dedicated team; Team Chingon. We’re so grateful to all of our ¡FCBC! supporters and the craft beer community that make up Dallas’ vibrant beer scene. It’s been an incredible 10 years and we’re excited about the trip ahead of us.

Four Corners Brewing Company has been in operation since May 2012. For more information, visit fcbrewing.com.