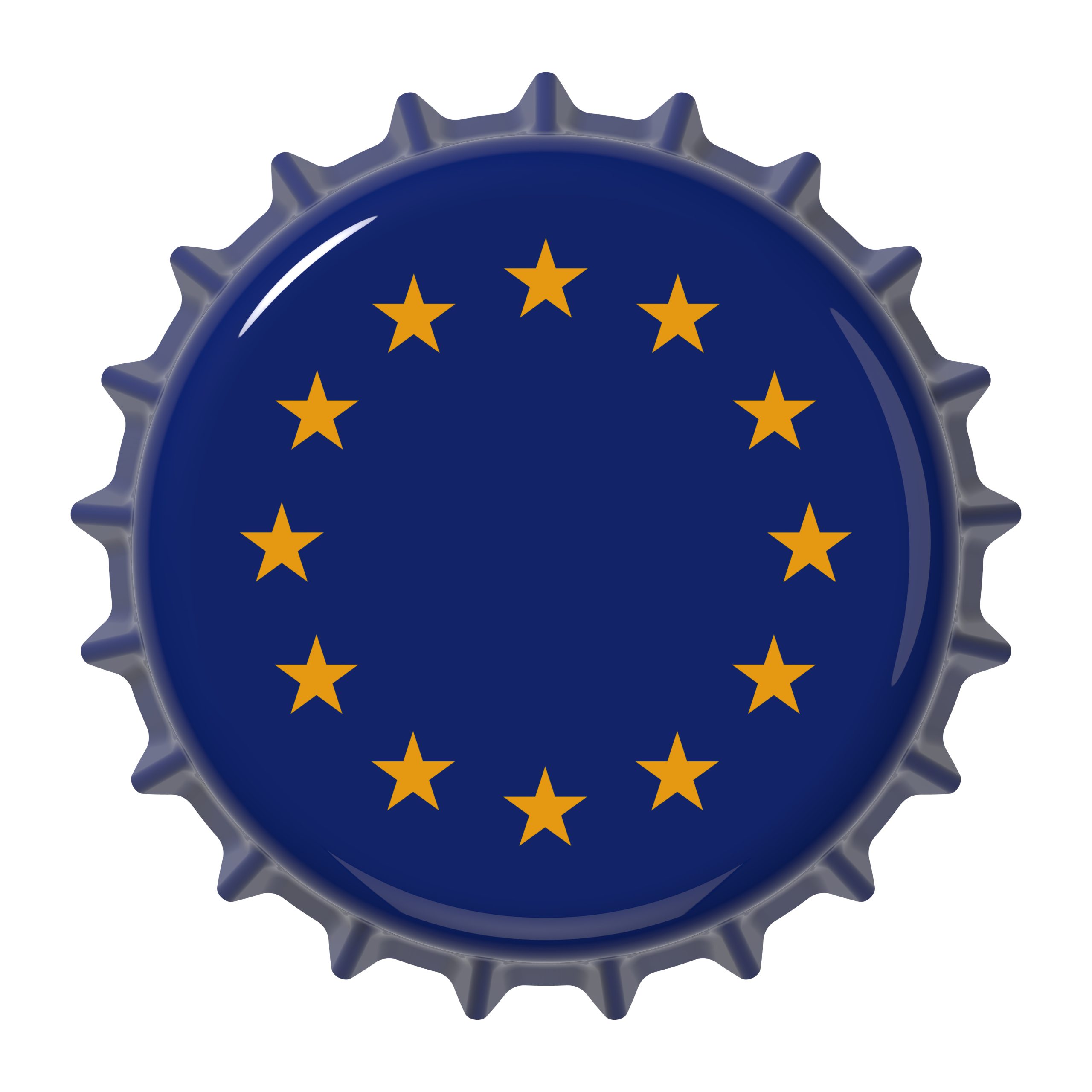 Recently released data showed that more than half of the beer produced in the European Union is made in just four countries, but despite year-on-year growth, last year’s production was still below the 2019 level.

The data, released by the European Commission’s statistical office Eurostat, shows EU member states produced 33.1 billion liters of alcoholic beer in 2021, up from just under 32 billion liters in 2020.

Also noteworthy was the increase in the production of non-alcoholic beer options, which increased by almost 20% compared to the level of 2019 to reach 1.7 billion liters. In total, it is estimated that last year’s production would provide 78 liters of beer for every inhabitant of the EU.

The overall increase is still below pre-pandemic levels. Between 2019 and 2020, alcoholic beer production in the EU fell by 8%, from 34 billion l.

As for the EU countries that produce the largest share, Germany is responsible for 23% of all beer, Poland and Spain were responsible for 11% each, and the Netherlands for 7 %. These are the exact levels for 2019, suggesting that the pandemic has not materially changed the geographical distribution of brewing in the EU. Before Brexit, the UK was actually the second largest beer producer in the EU.

The leading importer of alcoholic beer produced in the EU within the Union itself is France, which imports 0.8 billion l. 22% of all extra-EU beer exports went to the UK last year, a volume of 0.9 billion liters (a slight increase from the 0.83 billion liters exported to the UK United in 2019). The second largest non-EU market was the United States, which accounted for 19% of extra-EU beer exports in 2021.

Perhaps most strikingly, after Brexit, 47% of extra-EU imports of alcoholic beer came from the UK (0.25bnl) – the same proportion as in 2019. It should be noted that although the UK did not leave the EU until 2020, it was excluded from the 2019 data.

Last year, Mexico was the second largest supplier of extra-EU alcoholic beer, with 0.12 billion l of Mexican beer imported in 2021.

To find out how EU countries compare to the rest of the world when it comes to beer production, click here.