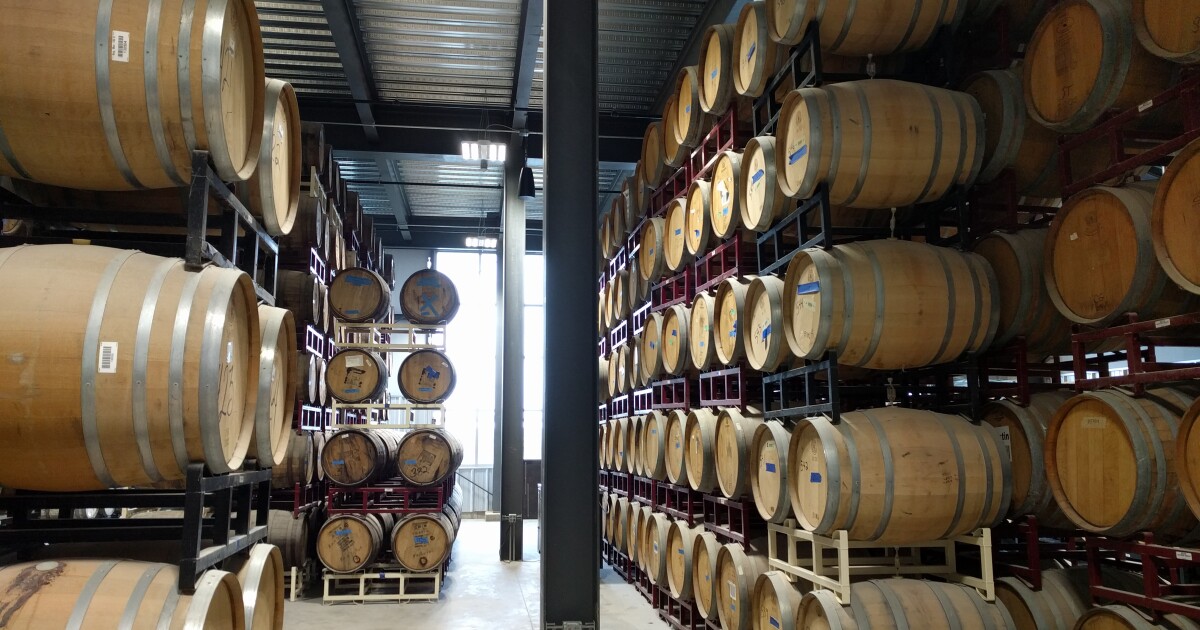 The pandemic has not slowed Destihl Brewery’s growth in 2020 and the company is betting that 2021 will be an even better year for making and selling beer. The Normal-based brewery has announced plans to increase capacity after increasing production by 25% last year.

â€œAs our brewery / restaurant and brewery retail operations have been devastated by the ongoing mandatory indoor restaurant closings and other restrictions in our state, we look forward to a great 2021 in the wholesale and retail, â€said co-founder and CEO Matt Potts. in a press release.

The brewery said it was the Wild Sour series that includes Here Gose Nothin, â€Synchopathic and Lynnbrook, which led the production increase to 55% from the previous year’s levels.

Destihl plans to add 10,000 barrels of fermentation capacity at the end of March, more automation for its canning line and the addition of other equipment later this year.

There is no subscription fee to listen to or read our stories. Anyone can access this essential public service through community support. Donate now and help fund your public media.