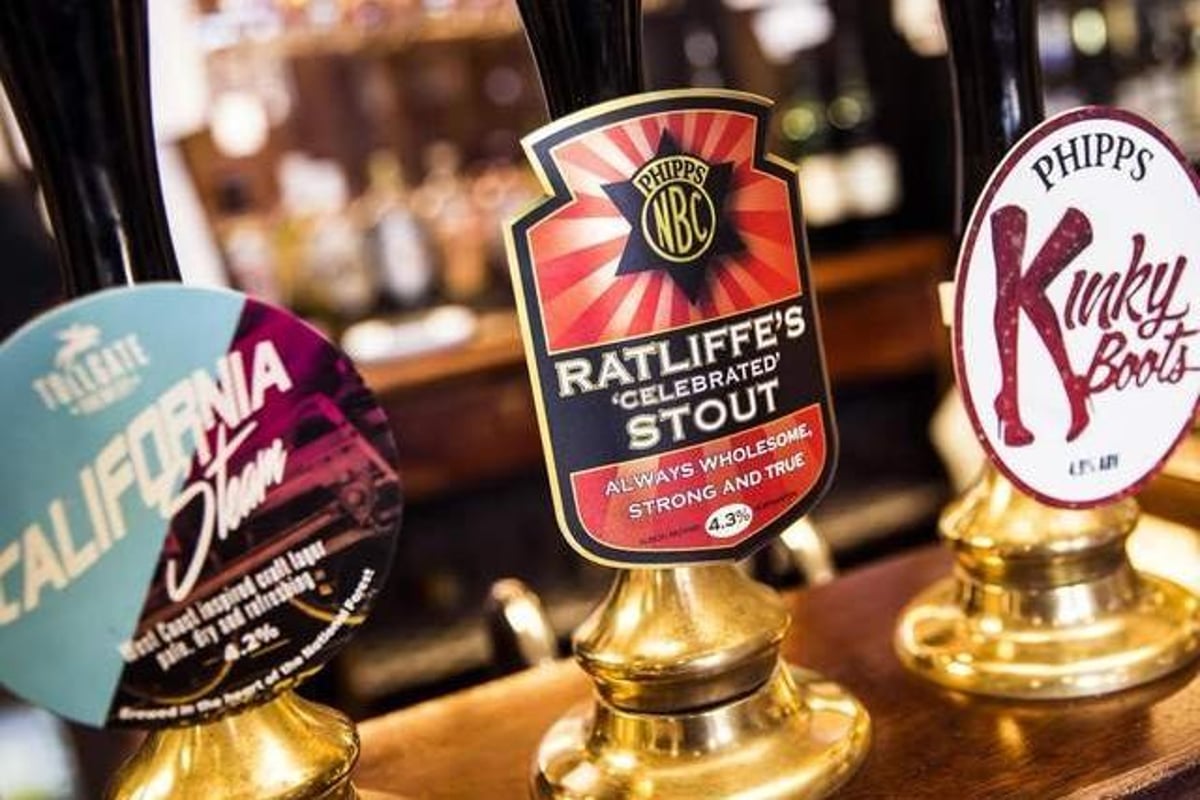 A Northampton brewery has responded to the 62% increase in the cost of producing beer.

This follows eToro’s Beer Index revealing that producing, packaging and transporting beer has soared by just under two-thirds of total costs since August 2020.

Managing director of Phipps NBC brewery says as a medium-sized company, rising petrol prices have the biggest impact on Phipps NBC – as well as the cost of diesel when they deliver beer in the East Midlands.

The beer index looked at spot prices for raw materials needed by beer producers, such as barley and malt, as well as aluminum and gasoline needed for packaging and transportation.

Alaric says that as a medium-sized business, the increase in petrol prices has the biggest impact on Phipps NBC – as well as the cost of diesel when they deliver beer to East Midlands sites .

The chief executive said: “I wonder when the time will come when people will stop buying beer because it’s not an essential part of many people’s lives – but it would also be one of the last things some people would give up.

“We are doing well as a business and feel like we’ve bounced back from the pandemic, and it’s frustrating to be faced with this challenge now.

“I’ve been in the business since 2008 and I’ve never seen anything like these price increases before.”

Phipps NBC has done its best to keep staff salaries in line with the rate of inflation, and they were last increased by 5% in April.

“We are not ready to let our staff suffer the consequences of rising costs,” said Alaric.

Phipps NBC had to subsidize the impact of the wage increase, because customers will stop buying the products if the prices rise too much.

The fluctuation of stock prices also poses problems for the company. Where prices were previously held for a year and then reduced to six months, they are now only for three months – because it depends on what suppliers and energy companies want to charge.

What new Prime Minister Liz Truss does next will be crucial for the beer industry, and Alaric believes the fate of its future is in his hands – as well as what happens in Ukraine.

He thinks the government’s priority is the consumer and businesses, especially small independents, tend to get left behind.

Alaric asked: “Does the government no longer want this industry to be part of British society?

“If this continues, independent businesses will be the first to close and the market will continue to crash.”

It also comes from the fact that high levels of taxes are added to beer and alcohol, with around a third of the cost of a pint being tax.

Alaric has seen businesses that have survived everything else shut down due to the problems that current price increases have caused.

He says ‘it’s sad to see decent local bars and pubs closed whether they stock Phipps or not’ and they’re ‘crying because every loss impacts the industry’.