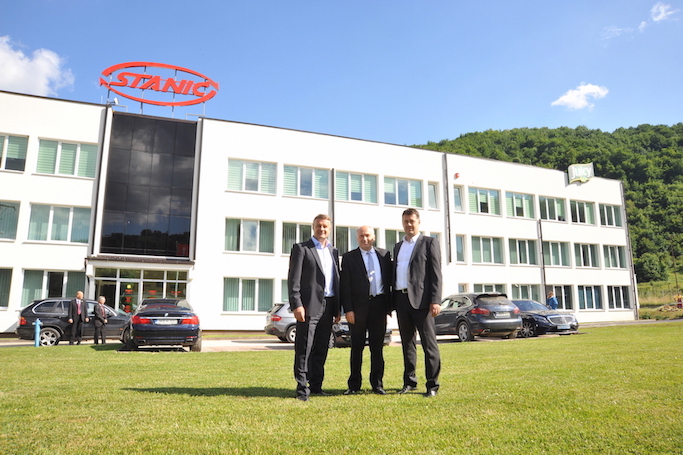 SARAJEVO (Bosnia and Herzegovina), February 12 (SeeNews) – Croatian Stanic Beverages, part of the Stanic Group, plans to launch beer production in Bosnia this year where it currently distributes a large number of international beer brands, has indicated a Bosnian municipality.

Stanic Beverages will build a beer production plant in Kresevo, a town in central Bosnia about 40 km west of Sarajevo, the municipality of Kresevo said in a statement earlier this week.

The investment will be made in partnership with local authorities who will provide the company with the water resources needed for the planned beer production, the municipality said without disclosing the value of the investment.

Currently, Stanic Beverages, through its Bosnian unit Boreas based in Kresevo, is the distributor of beer brands such as Heineken, Amstel, Karlovacko, Zajecarsko Pivo, MB and Pils Plus, among others, in the Bosnian market.

In 2015, Stanic Beverages opened a fruit juice bottling plant in Kresevo for its Juicy brand, aiming to meet growing demand for its products in the region and beyond.

Stanic Group comprises eight companies operating in the areas of production, distribution and sale of alcoholic and non-alcoholic beverages, technical goods and tobacco, as well as in the media segment.

Production of beer from the brewery to the bar