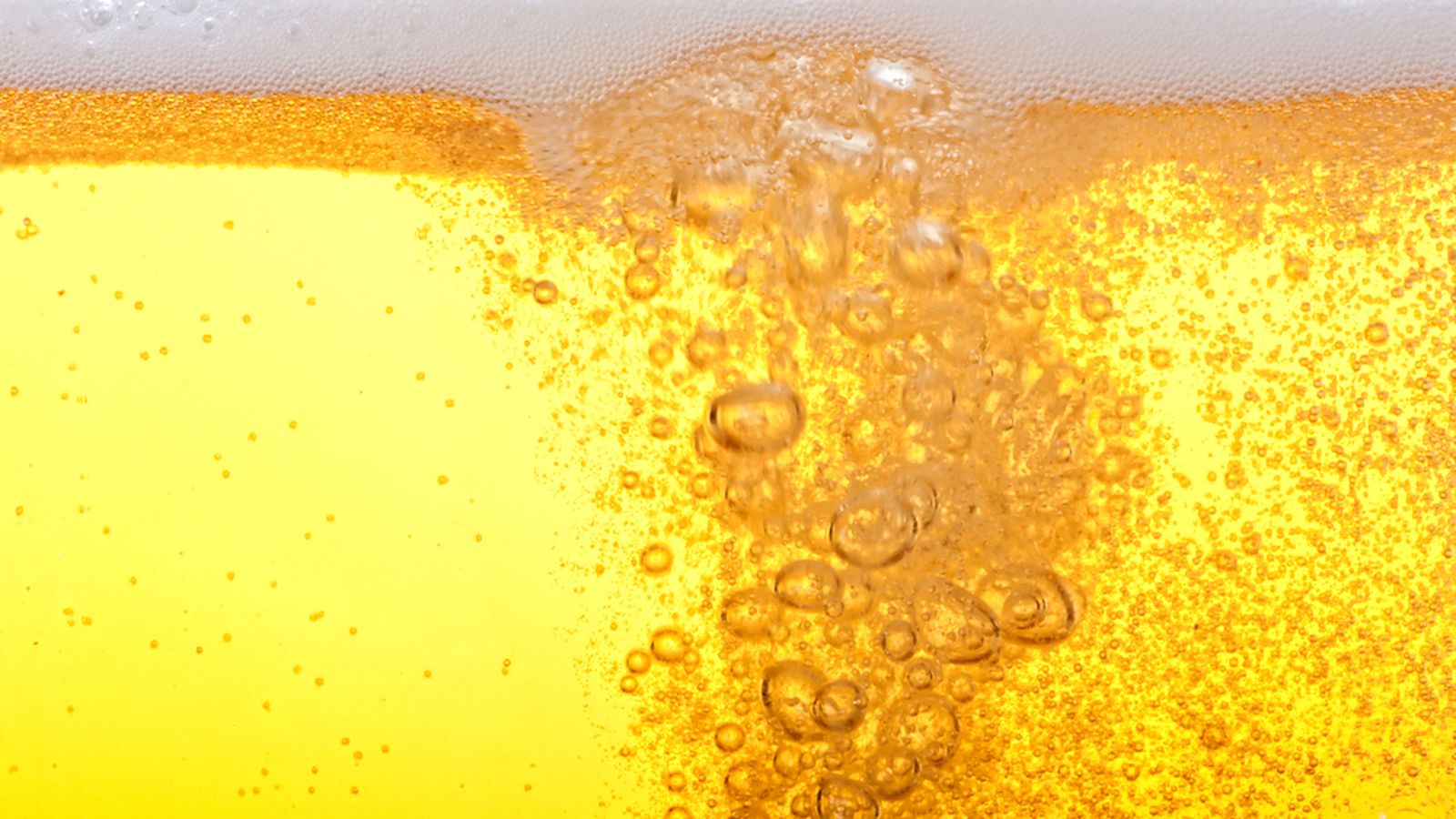 — Proving that the craft beer movement is in full swing, Beer Pulse reports that craft beer production increased by 16% for the first half of 2015. From January to June, approximately 12.2 million barrels of beer in small batches were sold, compared to 10.6 million for the same period in 2014. Bart Watson, Chief Economist of the Brewer’s Association, said of the increase: “The continued growth of small independent brewers illustrates that the opportunities for additional market and demand predominate.” In June, 3,739 breweries were in operation in the United States, compared to 3,640 the previous year.

— If you’re looking to add more semen to your diet, a New Zealand pub has you covered: beer mixed with deer semen. Choice Bros Brewery is responsible for launching this high-protein beer at The Green Man pub in Wellington, New Zealand, reports Stuff.co.nz. The pub will pour the “processed” stout from a hand pump, rather than a regular tap, to provide an extra smooth and creamy texture (no pun intended).

– Angry Orchard Hard Cider is voluntarily recalling some of its bottles after finding two lots of Angry Orchard Crisp Apple that “show signs of refermentation in the bottle.” On their website, the company assures consumers that the cider does not pose a health risk, but the issue could cause bottles to overflow when opened or burst due to increased levels of carbonation resulting from the refermentation process. To check if your Apple Crisp bottles are affected, Angry Orchard suggests finding the “Freshness Matters” code printed on the top or side of your case. If it reads June 2016 1665C (followed by a four-digit code between 0001 and 0700) or June 2016 1805C (followed by a four-digit code between 0001 and 0545), it may be contaminated. Throw away the bottles immediately and contact the company.

— According to WTop, your car could soon become your new favorite drinking buddy. In New Zealand, beer makers turn leftover yeast during the brewing process into biofuel that can be used as gasoline in cars. Cleverly nicknamed Brewtroleum, it is 90% gasoline. Watch this video to learn more about the brewing process.