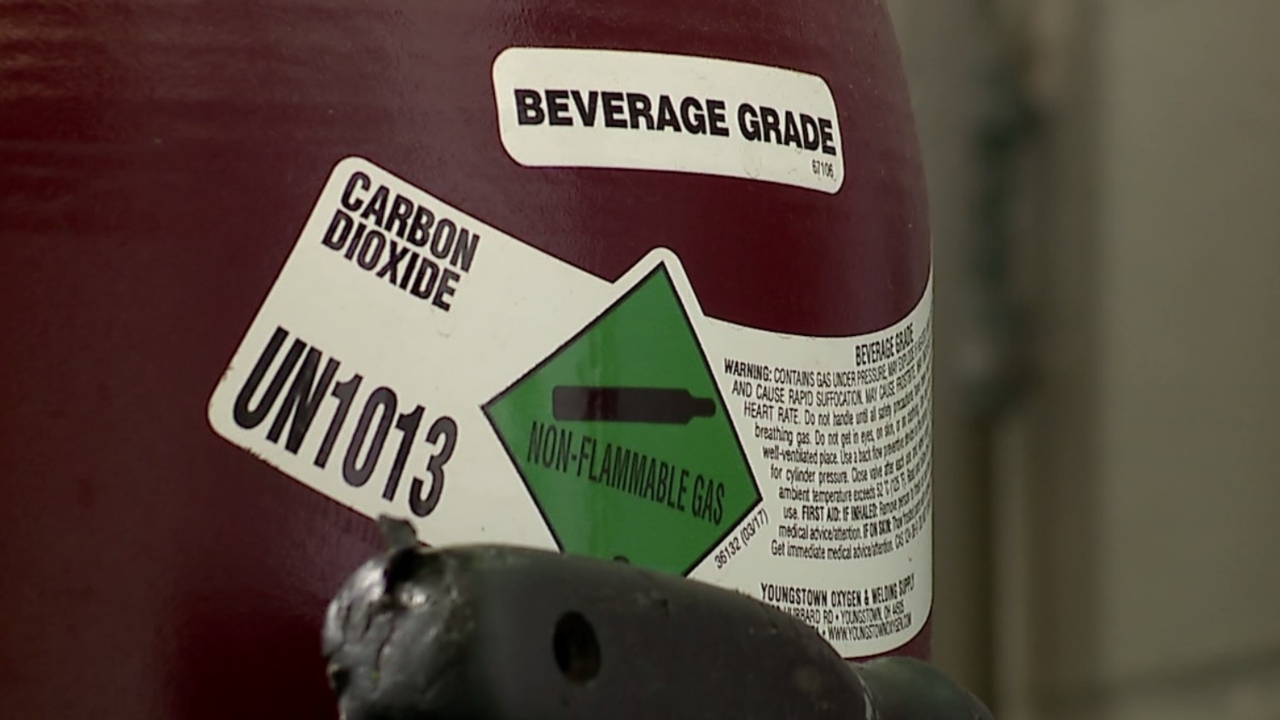 For those who make beer, carbonation is an essential part of the brewing process.

Jared Channell is one of the co-owners of Birdfish Brewing Co. in Columbiana. The company runs through six 75-pound tanks of beverage-grade carbon dioxide every six to eight weeks.

Restaurants compete for ‘best sauce in the valley’

But there are growing concerns in some parts of the country about a gas shortage.

“It’s going to last until September, that’s kind of what I’m hearing, and maybe until October,” says Channell. “It’s not something you would expect to see a shortage on, that’s for sure.”

A number of CO2 plants across the country are down for maintenance to correct contamination issues, and this is responsible for the shortage.

Channell says he was assured that his local supplier had enough for a few months.

Now, this potential carbon dioxide shortage could affect any business that serves beer or soft drinks that use carbonation as part of the tap process, especially bars and restaurants.

“All of our beer is carbonated with CO2 and it’s served at our taps with CO2, so it’s an important part of our business,” says Channell.

Look for Alma Provisions to sell restaurant and hotel products