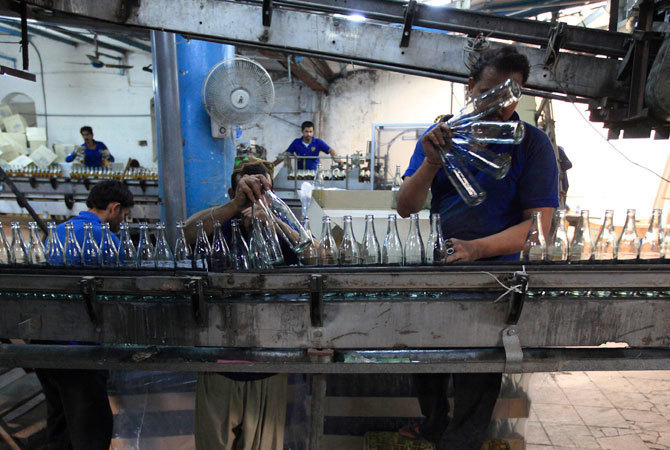 QUETTA: A Chinese liquor company, Hui Coastal Brewery and Distillery Limited, which was licensed in 2018 to make beer, has officially started production at its factory in the industrial city of Hub in Balochistan.

An official from the provincial excise and tax department confirmed on Tuesday that the company had obtained a license it had applied for in 2017.

The company registered with the Securities and Exchange Commission of Pakistan (SECP) on April 30, 2020, after completing the installation of an alcohol factory in Hub City.

The company officially started production of beer last week, which product will be supplied to Chinese nationals working on various projects launched in different parts of Pakistan under the China-Pakistan Economic Corridor and mining and mineral projects in Balochistan. “Mohammad Zaman Khan, Managing Director, Excise and Taxation South, said Dawn.

He confirmed that a license was issued to the Chinese company in 2018, as it submitted an application to the relevant authorities in 2017, alleging that the brand of beer and alcohol the company produces in China is not available. in Pakistan.

â€œThe application took over a year for approval and in 2018 the former government of Balochistan agreed to license the Chinese company,â€ DG Excise and Taxation South said.

Sources said the Hui Coastal Brewery and Distillery Limited, famous for producing some of the world’s most famous liquor brands, invested 3 million rupees to set up a modern liquor factory on five acres of land in Hub . We learn that for the moment the Chinese company would produce beer to meet the needs of Chinese nationals working in Pakistan.