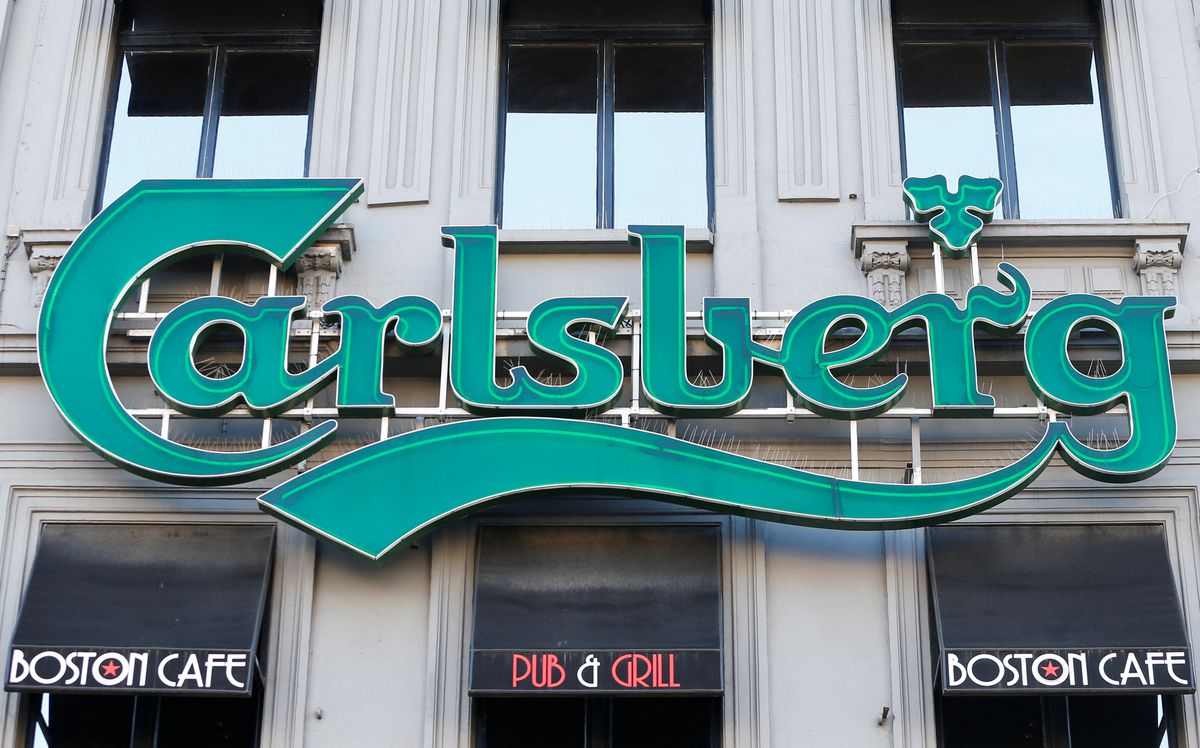 The subsidiary of Danish brewery Carlsberg in Poland could reduce or stop beer production due to a lack of carbon dioxide deliveries, which is becoming a problem for the country’s food industry.

“If carbon dioxide (CO2) deliveries do not resume, there will be a high probability of a significant reduction in production or a halt in production,” Carlsberg Polska spokeswoman Beata Ptaszyńska told Reuters on Thursday. -Jedynak.

She explained that the beer industry uses carbon dioxide to keep oxygen out of beer, but the lack of CO2 hits many other parts of the food industry that also use it for refrigeration.

Carlsberg, which has three breweries in the country, is among the largest Polish brewers, with a market share of around 20% according to its annual report.

Heineken’s Polish subsidiary, Grupa Zywiec, told Reuters it was analyzing the situation and it was still too early to comment.

Chemical manufacturers produce CO2 as a by-product which is used in various parts of the food industry.

Stopping the delivery of CO2 also poses a danger to the food safety of the whole nation, said Andrzej Gantner, general secretary of the Polish Food Industry Federation.

“In truth, the halt in deliveries of CO2, dry ice and nitric acid influences not only the beverage industry, but also the majority of key industries in food production in Poland, among them such crucial industries as meat, dairy, processed fruits and vegetables,” Gantner said.

Gantner also said the Federation plans to call on the government on Friday to step in and ensure production and delivery of food industry safety-critical resources resume.

The Polish government announced on Tuesday that it would prepare measures to intervene in the fertilizer market hit by soaring natural gas prices.

Representatives of Grupa Azoty and PKN Orlen subsidiary Anwil were not immediately available for comment.

Be smart with your money. Get the latest investing news straight to your inbox three times a week, with the Globe Investor newsletter. register today.

The 15 most popular cleaning products on TikTok