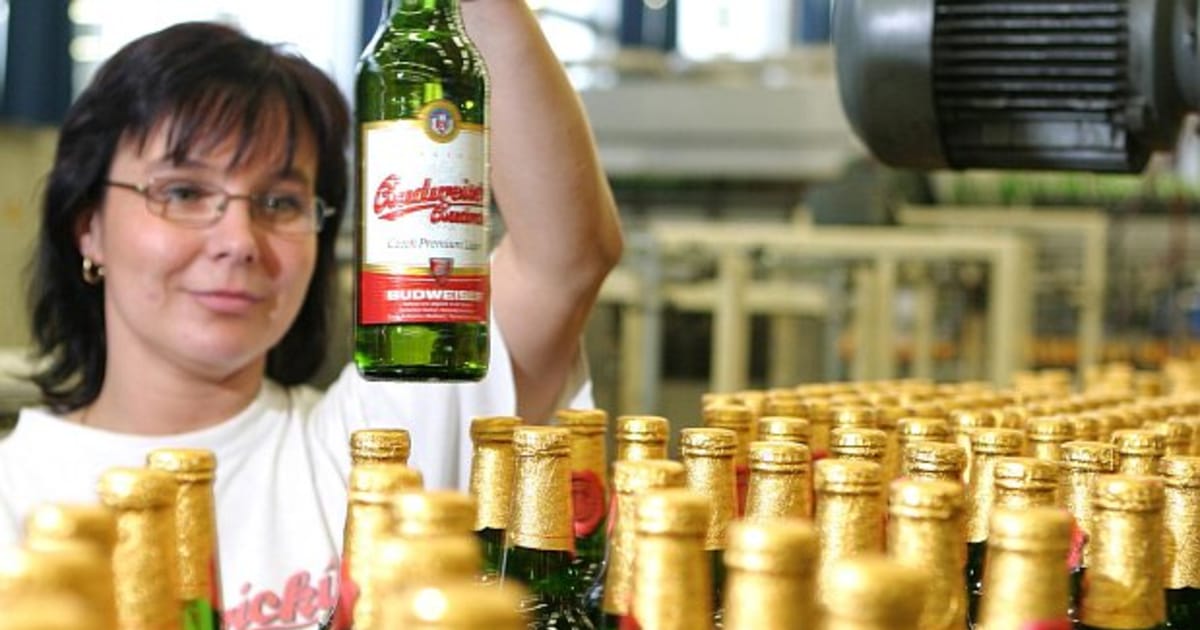 In 2020, the brewery recorded losses of around CZK 35 million due to restrictive measures caused by the coronavirus outbreak, including the closure of bars and restaurants. However, sales during the summer months hit record highs. The annual turnover of the company increased by 25 million Czech crowns to more than three billion crowns.

The biggest drop in sales, DvoÅ™Ã¡k said, was caused by the closure of the company’s visitor center, which on average attracts 60,000 people a year, and which has been closed since March of last year.

Budvar was also forced to destroy several hundred hectoliters of beer last year due to the coronavirus and lay off around 2% of its 670 employees, mainly those in marketing and logistics positions.

BudÄ›jovickÃ½ Budvar Brewery was founded in 1895 and is the last state-owned Czech brewery.

In 2019, Budvar exported a record 1.15 million hectoliters of beer, or more than 59% of the brewery’s output, to 80 countries around the world. The brewery had a share of almost 25 percent in the Czech Republic’s overall beer exports.

Olympia Beer production has been temporarily halted by Pabst