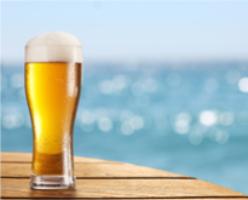 Among the EU Member States for which data is available, in both 2021 and 2020, Germany was the leading producer with 7.5 billion liters (23% of total EU production). This means that around one in four beers containing alcohol produced in the EU come from Germany.

Production in these four countries accounts for 52% of total EU beer production. 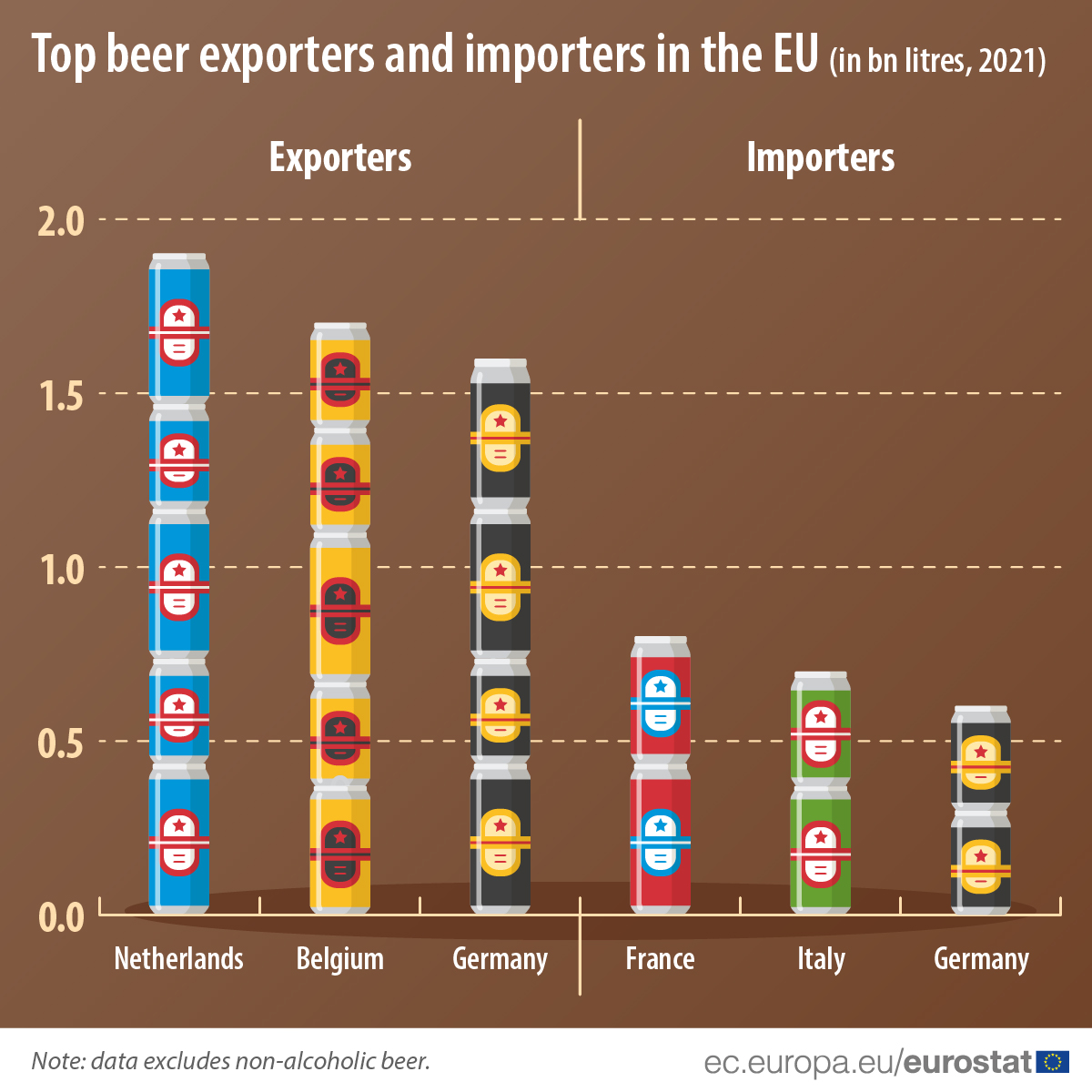 Imports of alcoholic beers from countries outside the EU are marginal compared to imports within the EU. When importing from third countries, Member States favored British beer (248 million litres; 47% of all extra-EU beer imports in 2021 and Mexican beer (122 million litres; 23% respectively) Serbia (46 million litres; 9%), Belarus (26 million litres; 5%) and Ukraine (17 million litres; 3%) followed on the list of main import partners, but with much lower values.