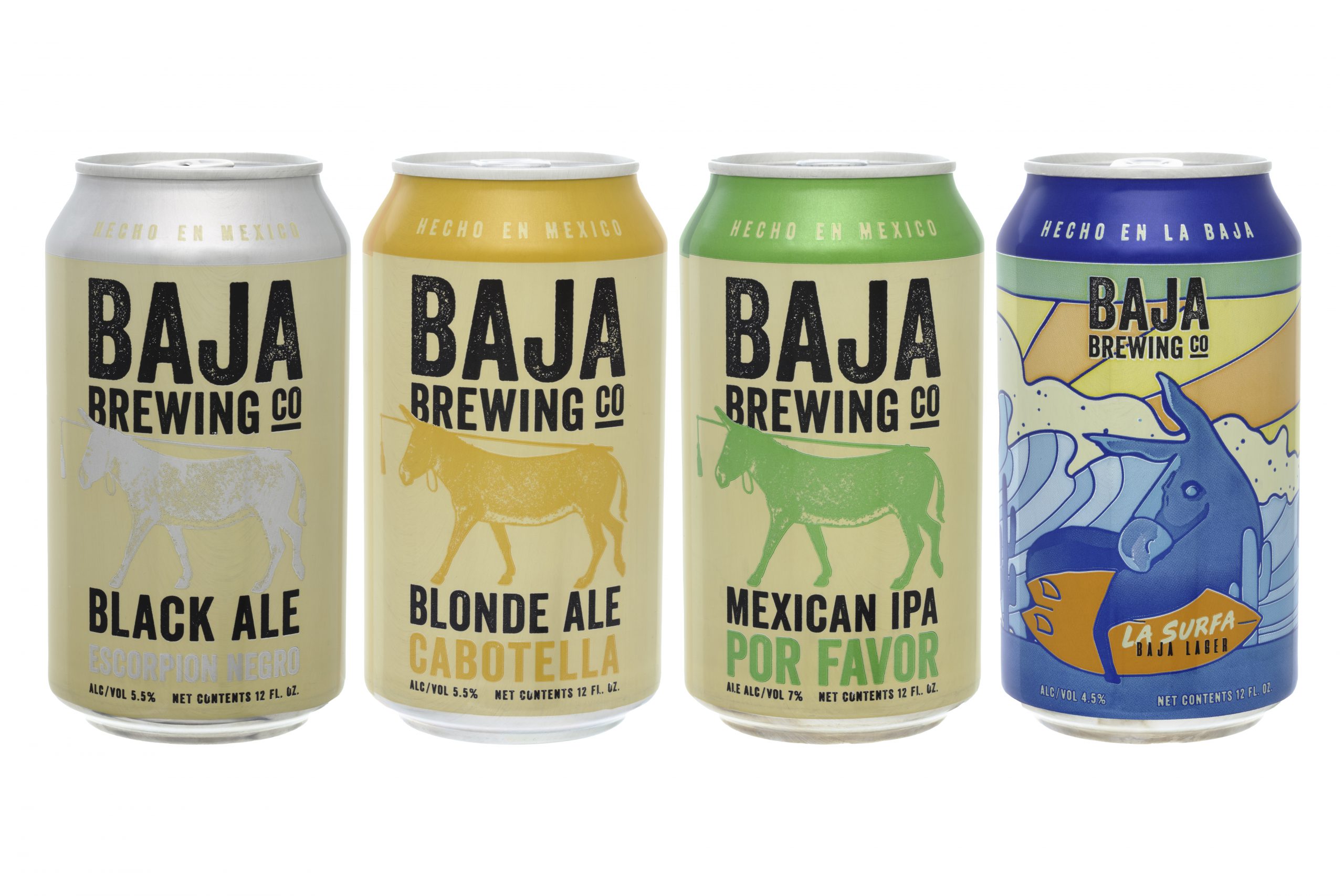 SAN JOSE DEL CABO, Mexico – Baja Brewing Company, the original craft brewery in the Mexican state of Baja California Sur, is celebrating two milestones: winning the Best Large Brewery in Mexico award by Copa Cerveza and expanding its distribution in the United States by adding the New York State to its American range.

The Copa Cerveza, Mexico’s most prestigious beer competition, took place in October in Mexico City, where 28 international beer judges rated more than 600 beers in 42 categories. 130 Mexican breweries participated, of which Baja Brewing Company was the most decorated with five medals and recognized as the best large brewery in Mexico.

Since its inception in 2007, Baja Brewing Company has been pushing the boundaries of Mexican beer. From the start, the company’s mission was to bring to Mexico a craft brewing culture similar to that of Colorado, where founder / master brewer Jordan Gardenhire began brewing beer while he was at the university of the University of Colorado at Boulder.

With two breweries in Los Cabos, Baja Brewing Company offers more than eight different styles of beer, as well as seasonal beers, focusing on all-natural and local ingredients. The brewery distributes in southern Baja and Mexico and, in 2012, entered the US market with its flagship lager, Cabotella (CAH-bo-TAY-uh), a play on words meaning “Bottled Cabo “.

In New York City, Baja Brewing Company is excited to partner with SKI Beer for its premier distribution market in the Northeast. All four styles of beer are available in cans and kegs.