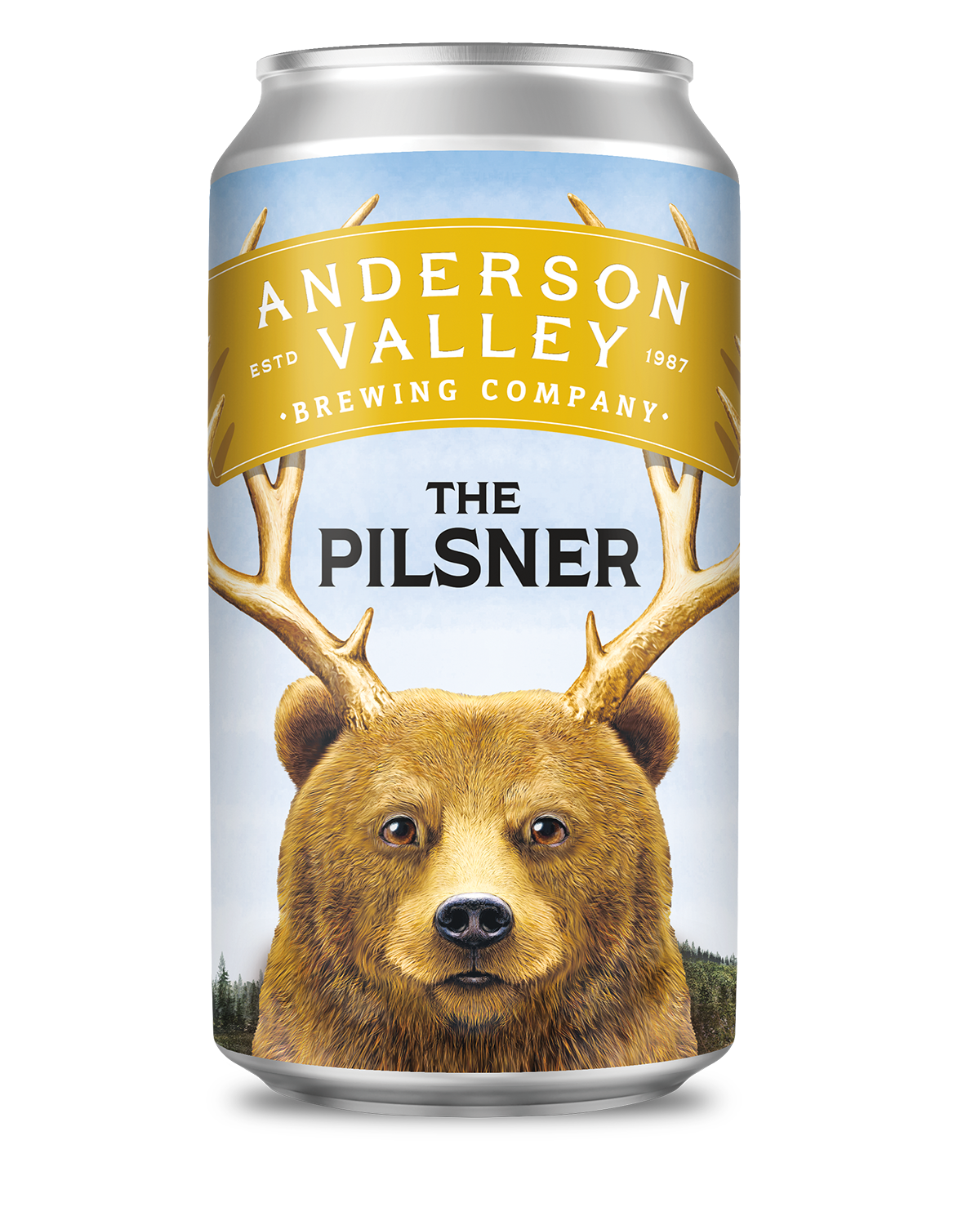 (didn’t last very long). Additional batches were released as draft offerings only, but the Pilsner became so popular that AVBC made the decision to release the beer in cans and make it available nationwide. Boonville Tap Room was inspired to brew a classic German Pilsner, a style of beer AVBC had yet to fully explore. The pilot batch was originally available only on tap from master brewer Fal AllenAfter being judged at the Great American Beer Festival,

AVBC’s The Pilsner (5.2% ABV) – After fermentation, AVBC put a full, almost unheard-of sixty days of aging into each batch and it shows. Pilsner is sweet, crisp, clean and delicious, and while extremely drinkable, it is also flavorful and complex.

“The Pilsner pilot batch was one of the most beautiful and delicious beers I’ve tasted in a long time,” said AVBC President Kevin McGee. “When Fal had the idea of ​​brewing a German Pilsner, my first reaction was why do we want to make a Pilsner? They are temperamental and difficult to brew well, take a lot of time and tie up a lot of equipment. But then I tasted the first batch the team brewed and the “why” became very clear – it truly was a transcendent beer. In draft, it sold out repeatedly as fast as we could make it. We quickly knew we had to put The Pilsner in cans and make it available nationwide.

Anderson Valley Brewing Company’s Pilsner is sold in 6-pack and 12-pack 12-ounce cans and is available by pack and on draft nationwide at select retailers.

Products of the Week: Foldable Phones and Java Hot Sauce