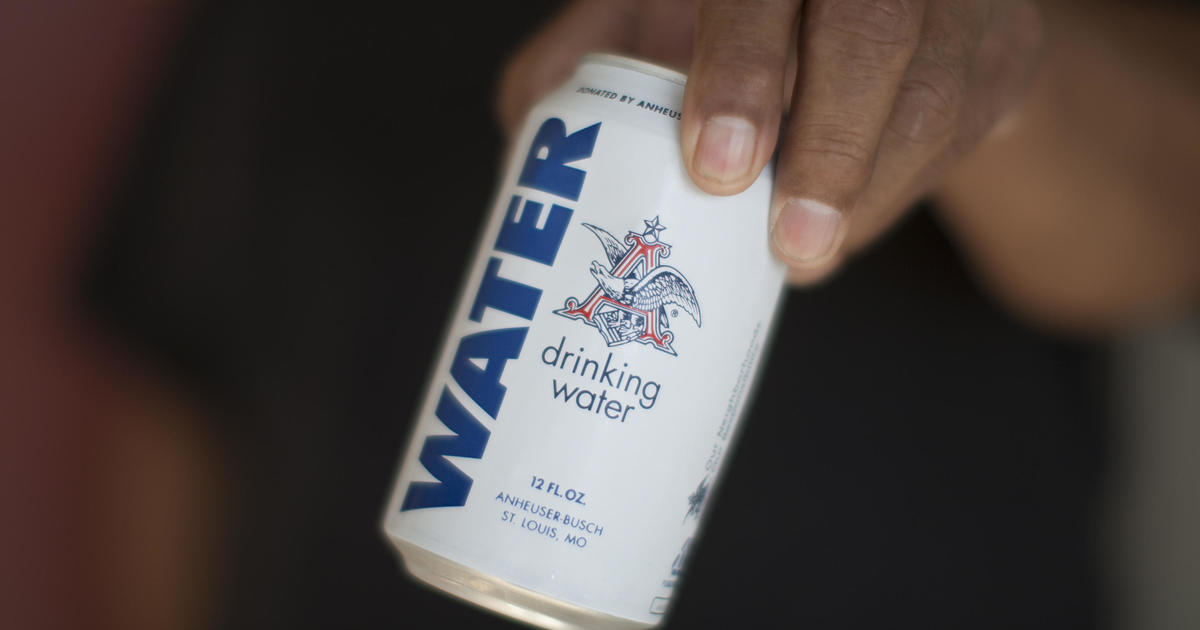 Beer production was shut down Monday at the Anheuser-Busch brewery in Cartersville, Georgia, and trucks were dispatched with emergency deliveries — trucks full of drinking water for Hurricane Harvey victims.

The first shipment arrived Monday at the American Red Cross in Baton Rouge, Louisiana, and two more shipments were sent to Arlington, Texas.

The water canisters – more than 155,000 in total – were sent courtesy of Anheuser-Busch’s Emergency Drinking Water Program. “Putting our production and logistics forces to work providing safe and clean drinking water is the best way we can help in these situations,” said Bill Bradley, vice president of community affairs for Anheuser-Busch. , in a press release.

According to the statement, the Cartersville brewery shuts down production as needed to prepare potable water to aid in community relief efforts.

Anheuser-Busch claims to have provided more than 76 million canisters of emergency drinking water during disasters since 1988. In 2016 alone, the company sent water to communities in Flint, Michigan, California, in plagued by forest fires and victims of Hurricane Matthew.

Harvey caused widespread flooding affecting hundreds of thousands of people in Houston, Texas and surrounding areas. The storm dumped unprecedented rainfall on the city for four consecutive days, and the worst may be yet to come.

Here’s how you can participate help the victims.

Cydney Adams is social media manager for CBS News. She is also a digital producer focused on culture and social issues.