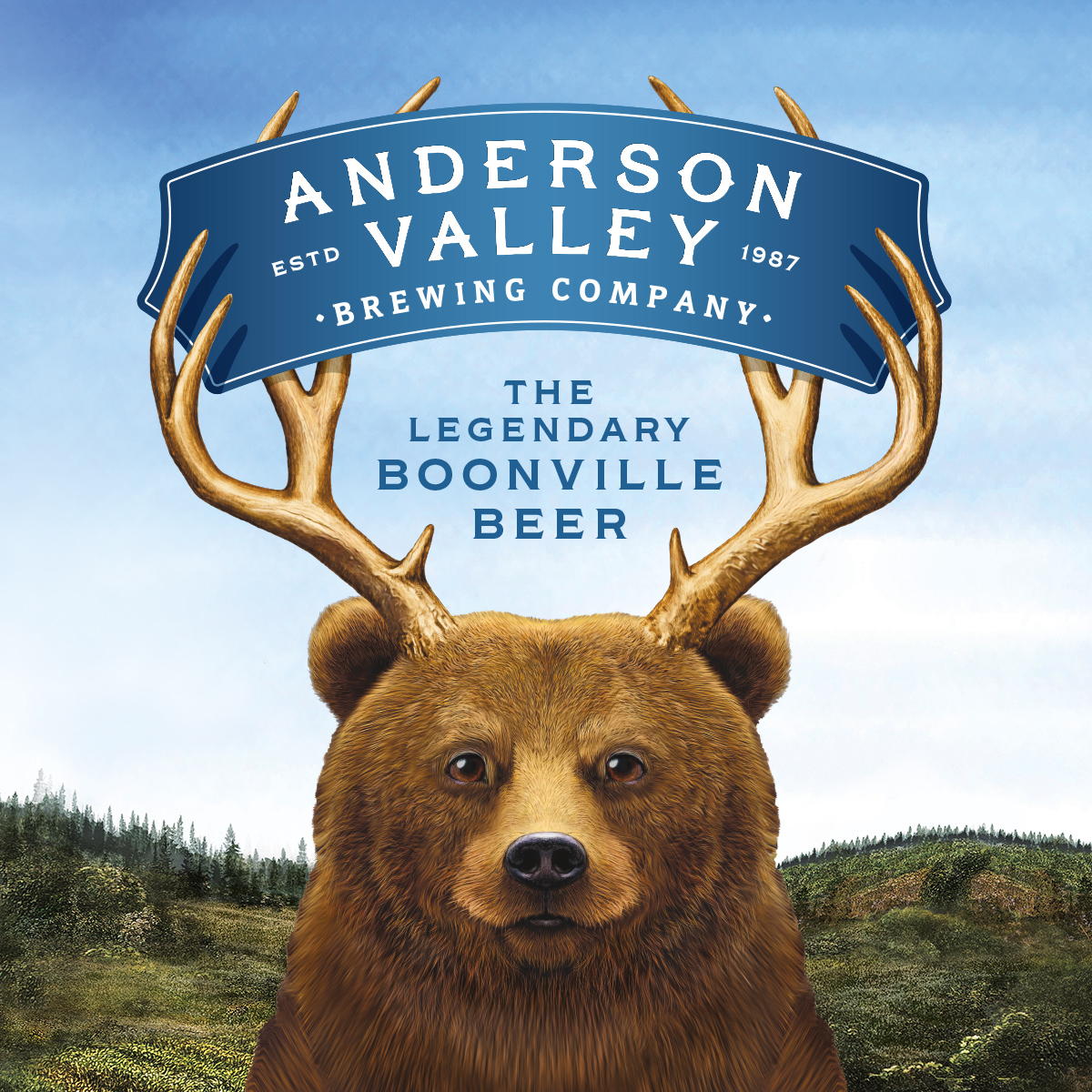 BOONVILLE, Calif .– Anderson Valley Brewing Company (AVBC) announced its entry into the Nebraska market through its distribution partnership with Global Distributing. This strategic partnership with the Midwest’s premier craft beer distributor is an extension of AVBC’s existing relationship with Global, which currently represents the brewery throughout South Dakota.

â€œGlobal’s commitment to representing independent craft brewers, along with their impressive relationships with retail and on-site accounts across the region have made them the ideal partner for our expansion into Nebraska,â€ said the president and CEO Kevin McGee. â€œGlobal’s seasoned team has helped establish a strong presence for AVBC in South Dakota and we look forward to working with them to make the same impact in Nebraska.

â€œGDNE LLC is very pleased to represent Anderson Valley Brewing Company in the newly opened Nebraska market,â€ said Vice President Chad Koopsma. â€œAs we establish ourselves in Nebraska, we will focus on local and world-class beers, as we do in our South Dakota market. With the growth of craft beer in the Midwest, the quality of AVBC will be greeted enthusiastically by the craft drinking community. We love being able to grow with our breweries to become more efficient and build strong businesses that appeal to consumers. “

Kannah Creek Brewing Company looks back on 16 years in celebration